In 2010/11, over a quarter of fatal injuries reported under RIDDOR involved workplace transport and around half of reported major injuries involved falls from vehicles. The Health & Safety Laboratory explains what steps employers can take to reduce the occurrence of these types of incidents. 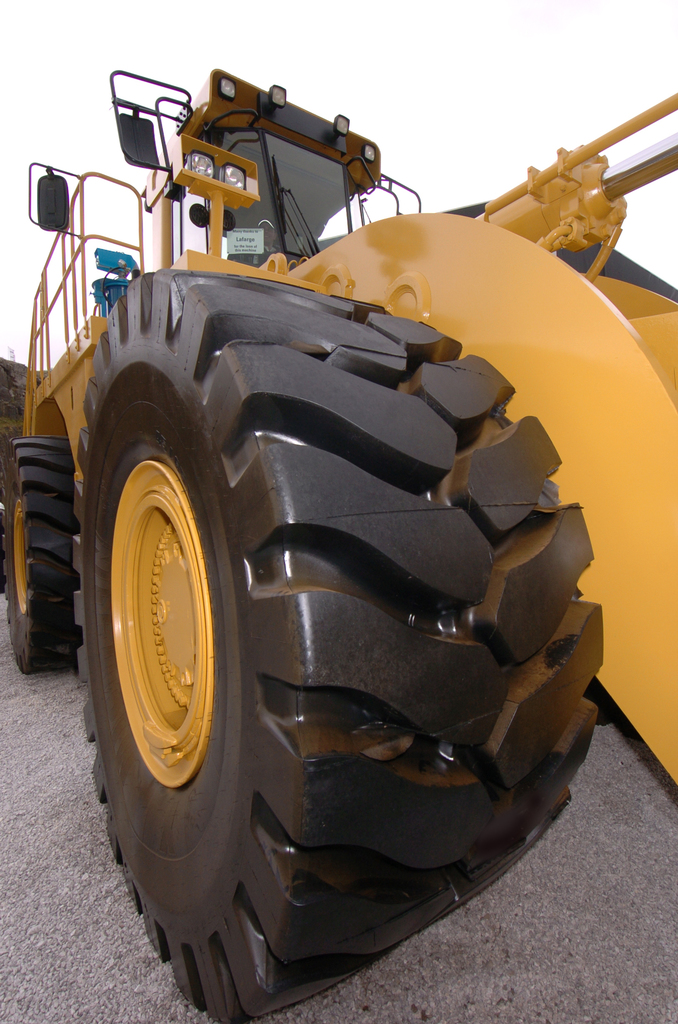