Fruit juice manufacturer, AMC Freshly Squeezed (UK) Ltd, has been fined after an employee had three fingers of their right hand severed while cleaning a screw conveyor. 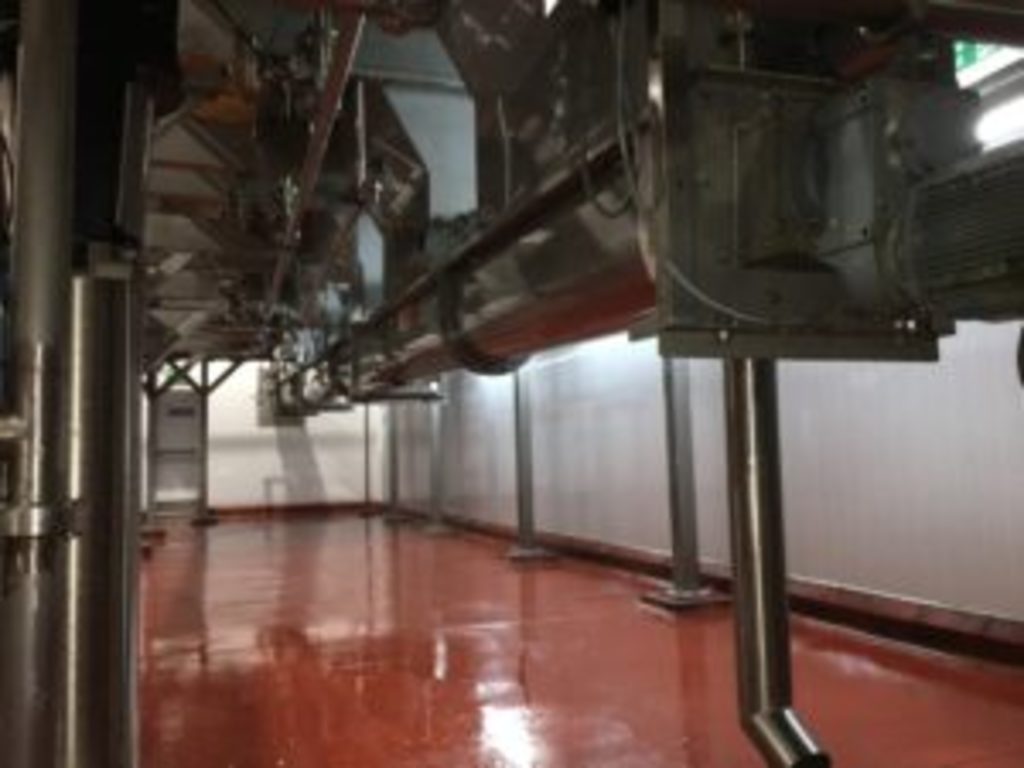 Liverpool Magistrates’ Court heard that on the 25 July 2019, a production operative was carrying out the daily process of cleaning the extraction area at their premises in Whitemoss Business Park in Skelmersdale. Whilst the screw conveyor, which is used for removing waste pulp and peel from the building, was being cleaned the employee noticed that no water or debris was exiting the drain as it normally would. In an attempt to remove the blockage, the worker inserted their hand through the drain hole resulting in the severing of two fingers below the second knuckle and one below the first. The hospital attempted to reattach the fingers, but was unsuccessful. The worker has since been unable to resume their former employment.

An investigation by the Health and Safety Executive (HSE), found that although removal of the drain plug was done daily, the company failed to identify and therefore eliminate the dangers involved in accessing the moving parts of the open drain point of the screw conveyor. No risk assessments were undertaken and no safe systems of work were in place. The company did not provide staff with adequate training or make them aware of the dangers associated with the machinery being used.

AMC Freshly Squeezed (UK) Ltd of Degrave House, Whitemoss Business Park, Skelmersdale pleaded guilty to breaching Section 2 (1) of the Health and Safety at Work etc. Act 1974. They were fined £16,000 and ordered to pay costs of £2,400.

Speaking after the hearing, HSE inspector David Bellis said, “This incident could so easily have been avoided. Employers should ensure they carry out an assessment of the risks and put in safe system of works for the operation of all machinery, including tasks such as cleaning. Employers should also ensure that adequate information, instruction and training is provided to all who use it.”