A NORTH-East civil engineering company has been sentenced after a worker suffered life threatening injuries after falling 15 metres when a platform he was working on unexpectedly collapsed. 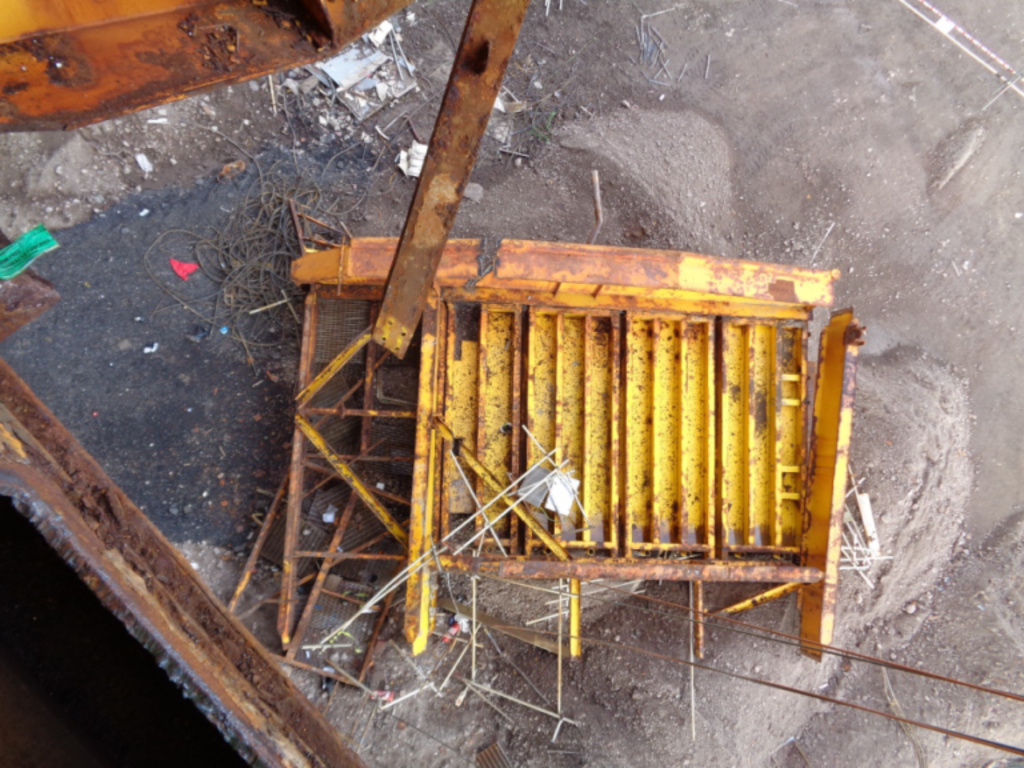 Teesside Magistrates Court heard how that on 31 July 2019, the worker was involved in the dismantling of the Brent Bravo, a former North Sea oil and gas platform.

Able UK Limited was contracted to dismantle four platforms from the Brent North Sea oil and gas field. The incident occurred during the removal of a module located on the north west corner of the Brent Bravo Platform. In planning for the removal of the module, it was noted that there were three platforms on the cellar deck of the structure that would need to be moved to allow the module to fall safely.

It was not recognised by the planning team that one of the platforms did not form part of the main structure and was attached to the platform using bolts that had corroded over time.  This affected the structural integrity of the platform and the methodology required to remove it safely.  During the cutting of bracing beams, the platform unexpectedly collapsed causing one of the employees to fall 15 metres.

An investigation by the Health and Safety Executive (HSE) into the incident found that Able UK Limited failed to carry out a full structural appraisal of the platform prior to demolition. This would have informed the risk assessment and method statement being used by the cutting crew at the time of the incident to ensure that the work could have been carried out safely.

After the hearing, HSE inspector Richard Littlefair said: “When undertaking demolition work where structures are being left in a pre-weakened state, it is essential for those in control of the work to take appropriate measures to ensure the safety of all those involved with the work.  This includes ensuring that consideration is given to the stability of structures before and during demolition work, as well as ensuring that control measures are in place to mitigate other associated health and safety risks such as work at height.”