A VEHICLE recovery and repair company has been sentenced after a new worker suffered fatal crush injuries during maintenance work, only hours after he’d started his new job. 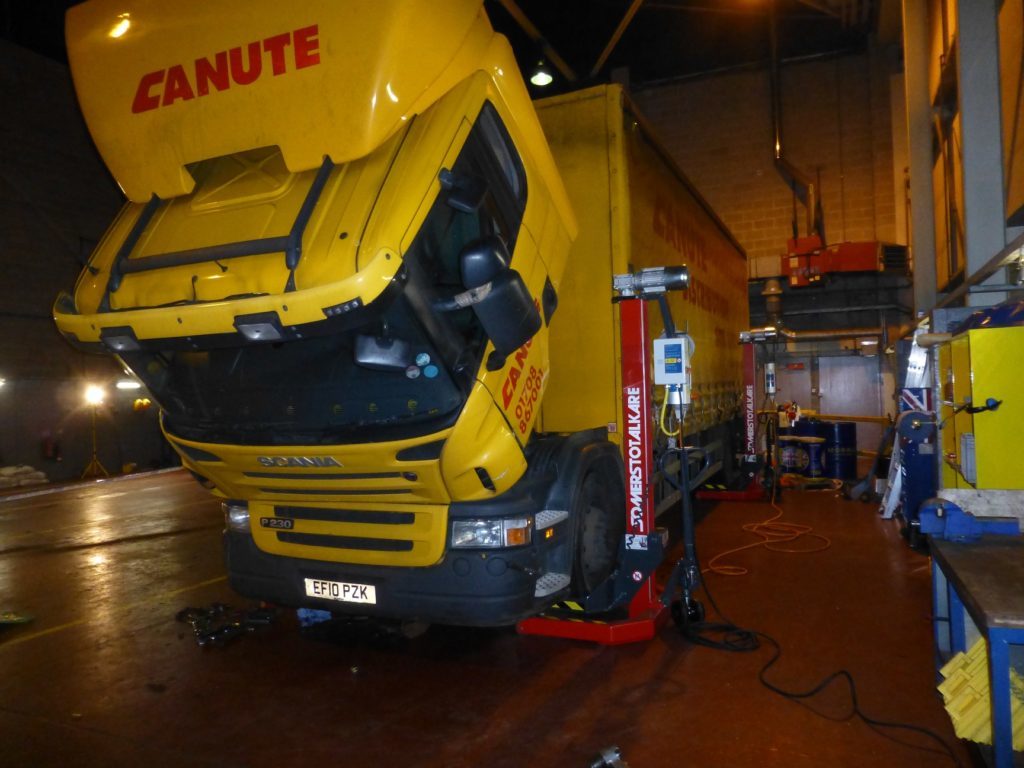 An investigation by the Health and Safety Executive (HSE) found that a cable reel drum jack was used to support the vehicle, which was not an appropriate piece of equipment for the task being undertaken.

Now dissolved, Albert Road Recovery and Repair Limited of Warley Hill Business Park, Brentwood, Essex was found guilty of breaching Section 2 (1) of the Health and Safety at Work Act 1974 and was fined £20,000, the highest amount available to this court.

Speaking after the hearing, HSE inspector John Glynn said, “This incident led to the tragic death of John Glenn and occurred within hours of him starting his new job. It was completely avoidable.

“Not only did the company fail to adequately induct the new starter into their business, it failed to adequately instruct and supervise him on his first day and provided him with completely unsuitable tools and equipment. Had the company considered the risks properly, they would have had safe systems of work and approved vehicle repair equipment in place.”