A QUARRY Worker is five times more likely to die from Chronic Obstructive Pulmonary Disease (COPD), than a worker in the general population. 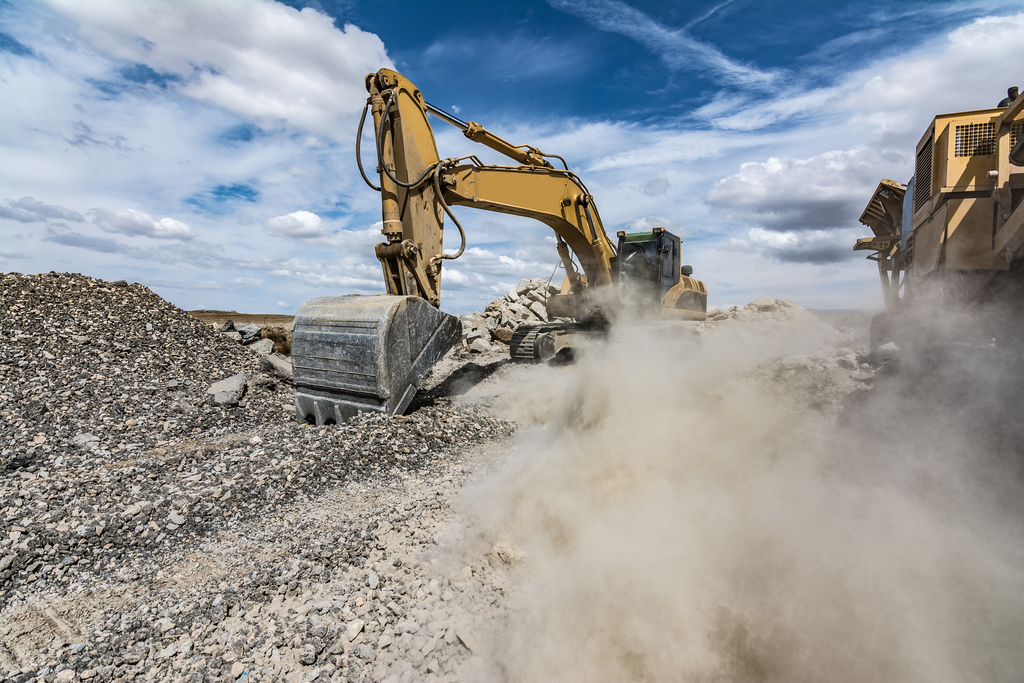 These workshops are part of HSENI’s focus on occupational health in the quarry industry and highlight the potential for quarry workers to be robbed of their old age and retirement. Workshops were attended by approximately150 quarry workers from around 80 quarries.

Workers have been instructed on the importance of taking protective measures to look after their lungs. Whilst COPD is the main killer, other respiratory diseases can stem from exposure to dust such as silicosis, lung cancer and impact on other vital organs.

Safeguarding health requires cooperation between the employer and employee with health surveillance and good communication between both parties essential.

HSENI principal inspector Ken Logan said: “Industry have been working on the preparation of a strategy to deal with dust and limit the exposure to the workforce. It is now time to have these strategies fully implemented.

“The headline above is clearly not acceptable and more needs to be done to reduce the incidence of ill-health. With the help of industry the challenge is to turn this around within the next two years.”

HSENI will be launching an inspection initiative early next year where Inspectors will be carrying out site visits to ensure effective strategies are being implemented by the Industry.