DRAEGER SAFETY UK has published new YouGov commissioned research to explore attitudes to drinking and driving in the UK. 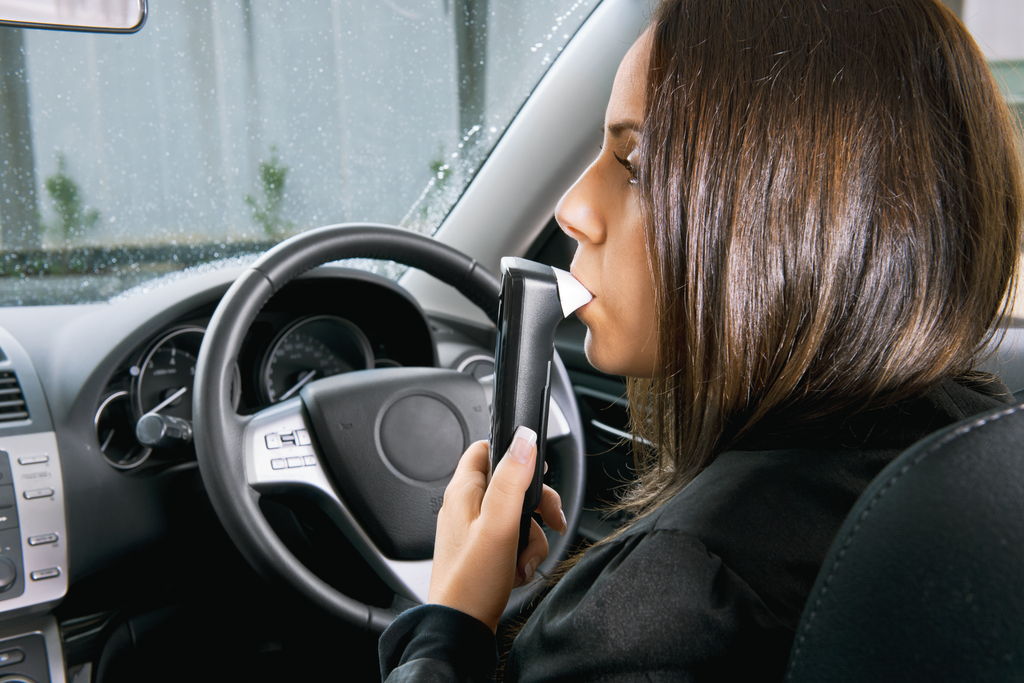 The research follows the recent publication of Department of Transport figures1, which showed deaths caused by drink driving are on the rise in the UK.

Graham Hurst, marketing manager impairment at Draeger said,  “Following the latest Government figures, Draeger wanted to find out more about the Public’s approach to drinking and driving in 2020, and to understand attitudes around the use of interlock technology, sometimes referred to as alcolocks, to help prevent a further increase in drink driving related accidents.”

“Our research also precedes the publication of a PACTS (Parliamentary Advisory Council for Transport Safety) study which is part of the Government’s assessment of interlocks. The devices are fitted into a vehicle and require the driver to take a breathlyser test before the engine will start. There are mechanisms available to prevent circumvention of the system and when installed mean that if a driver is over the limit, they will not be able to drive their vehicle.”

The YouGov research showed that four in five respondents (82%) support the introduction of interlock devices for vehicles which transport large volumes of passengers, for example buses, coaches and school tranport. There was a higher level of support for this among women, with 57% strongly supporting the step compared with 49% of men. However the support was strongest among respondents with children (51%) with 67% of those with three or more children under 18 in their household strongly supporting this kind of initiative.

When it comes to drink drive offender programmes, there is public support for repeat offenders to have interlock devices fitted before their driving licence is returned (83%) and for first time offenders (56%).

Commenting on the findings, David Davies, executive director at PACTS  said, “The PACTS study for the Department for Transport into the feasibility of using alcohol interlock devices in association with drink drive rehabilitation courses is ongoing. Public perception is an element we will take into account and this research provides an interesting perspective on attitudes towards the role of interlocks to deter drink driving and reduce related road casualties.

“We are aware that alcohol interlock devices are being used to tackle drink driving in other countries. We are investigating if and how such a system might operate in the UK, and the benefits that might be derived."

Paul Mountford, commenting on behalf of the Merseyside Road Safety Partnership said, "Alcohol interlocks have the potential to make a significant difference to drink drive offending and reoffending.  They may enable offenders to be penalised whilst also educating them via the operation of the interlock and changing their long-term behaviour. It is often the case that offenders fail to learn the lesson after the initial offence.

“In industry, the interlock is already in use and proving its value as a road safety tool. Th research shows that there remains a level of ignorance about the effects of alcohol and driving among the public and even professional bodies. If the introduction of interlocks saves one life, then it will have been worthwhile."

PACTS are expected to report the findings of their feasibility study into interlock devices towards the end of the year.