EURO DYER, a textile dyeing firm, did not have a an Environmental Permit and officers witnessed dangerous conditions that could have affected local residents 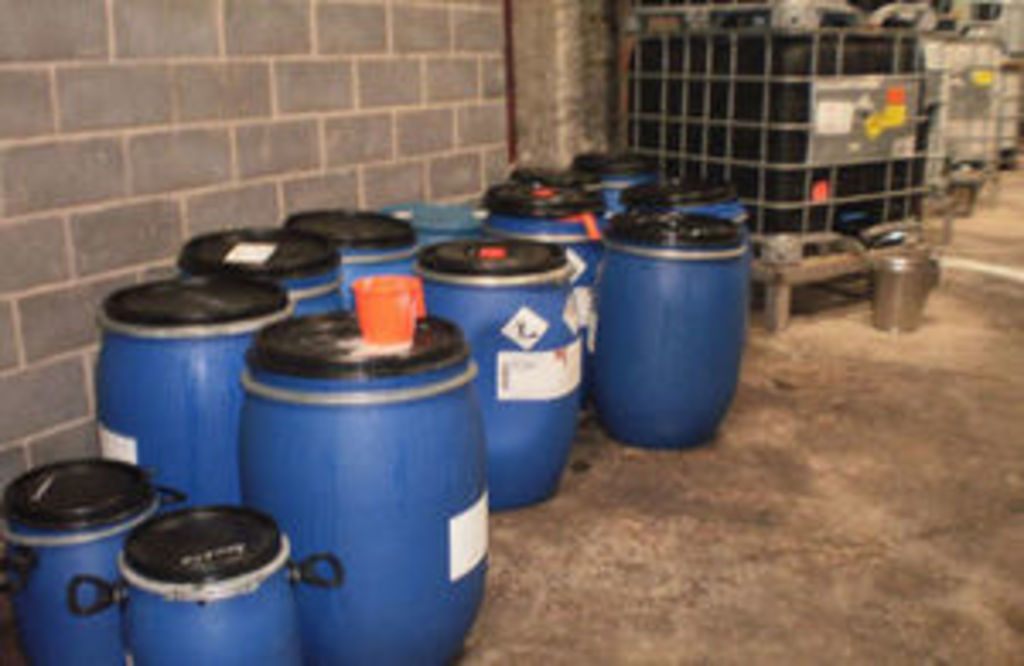 Leicester based Euro Dyers Ltd have been ordered to pay a total of £59,259 after operating an illegal textile dye house in a residential area.

The company, who operate at the Saffron Works, Saffron Lane, Leicester had been told on several occasions that they needed an environmental permit to operate. Despite numerous warnings from Environment Agency staff who encouraged and tried to assist them with an application, they never successfully applied for a permit.

A permit would have introduced conditions to manage odour, regulate emissions to air and sewer, the generation of waste, noise pollution and the prevention of accidents. The latter would have been especially important as inspections found flammable liquids stored on top of oxidising chemicals and chemicals stored with no containment to control leaks.

Speaking after the ruling, an Environment Agency officer involved with the investigation said, "Despite several attempts to assist the company and after numerous warnings, this company still refused to be brought into the permitting regime., We hope that this fine will serve as a warning to them and others in the industry that there are strong penalties if they flout the law.

"This is great news to the residents who live nearby, the environment and to competitors who do the right thing and comply with the law.

"We are committed to working with the industry to ensure they operate legally. However, we will take enforcement action where a company refuses to comply. We make sure the impacts from these sites are controlled in accordance with a permit and that all companies in the industry are operating on a level playing field.