BRITISH AIRWAYS Avionic Engineering Limited has been fined for failing to assess the risk to workers from hand arm vibration. 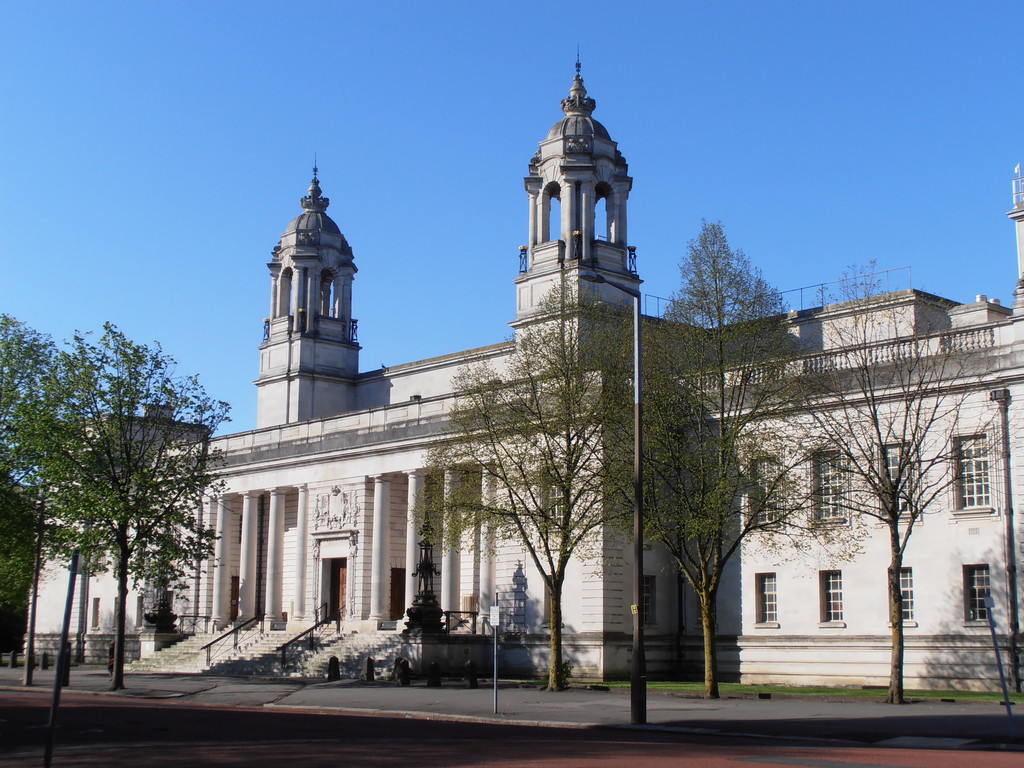 Cardiff Crown Court heard how people working at the company were exposed to vibration from use of a wet blasting cabinet and vibrating hand tools. It was not until late in 2013 that action was taken by the company to assess and reduce vibration risk, despite the Control of Vibration at Work Regulations having been in force since July 2005 and were preceded by similar risk assessment requirements.

An investigation by the Health and Safety Executive (HSE) found that the company failed in their duty to recognise and properly assess the risk from hand arm vibration at their facility in Talbot Green, South Wales.

British Airways Avionic Engineering Limited of Waterside, Harmondsworth, pleaded guilty to breaching Regulation 5 of the Control of Vibration at Work Regulations 2005, and has been fined £80,000 and ordered to pay costs of £25,297.57.

Speaking after the hearing, HSE inspector Helen Turner said, “This was a case of the company failing to identify the risk from hand arm vibration, which is a recognised health risk with potentially disabling consequences.

“Unless vibration is identified and properly assessed, an employer won’t know the level of risk, and whether action is needed to protect workers. It is very important that people exposed to hand arm vibration at work are informed of the symptoms of early exposure and given opportunities to discuss their health so that they can be protected from serious Hand Arm Vibration Syndrome or Carpal Tunnel Syndrome.”