A PARCEL carrier has received a six figure fine after an employee was seriously injured when he was struck by a fork lift truck. 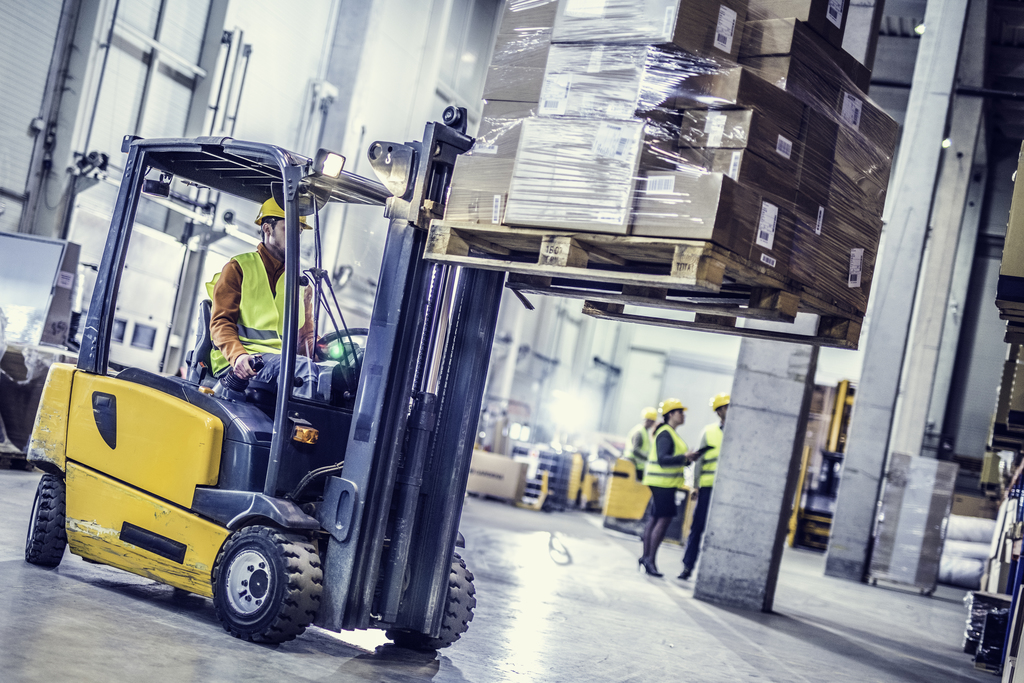 Cannock Magistrates’ Court heard that in the early morning of 2 November 2017, an employee was walking across the depot at Burntwood Business Park, near Cannock, Staffordshire when he was struck by a reversing fork lift truck. The worker was trapped on the ground by the fork lift truck and had to be freed by colleagues using a pallet truck. He suffered serious fractures to his arm and soft tissue injuries to his legs. He was off work for several months.

An investigation by the Health and Safety Executive (HSE) found there was inadequate segregation of fork lift trucks and pedestrians within the workplace. A risk assessment had been carried out but had not identified the importance of achieving robust segregation in an area where frequent fork lift truck movements took place.

After the hearing, HSE inspector Wendy Campbell said, “Those in control of work have a responsibility to provide safe methods of working and a safe working environment. Collisions between vehicles and pedestrians can be avoided if the workplace layout is properly planned, effectively segregated and suitable systems of work are introduced. If physical barriers and a suitable system of work had been in place the injuries sustained by this employee could have been prevented.”