TIMBERLINE DIY Limited has been sentenced after an employee injured three of his fingers while cleaning a band re-saw. 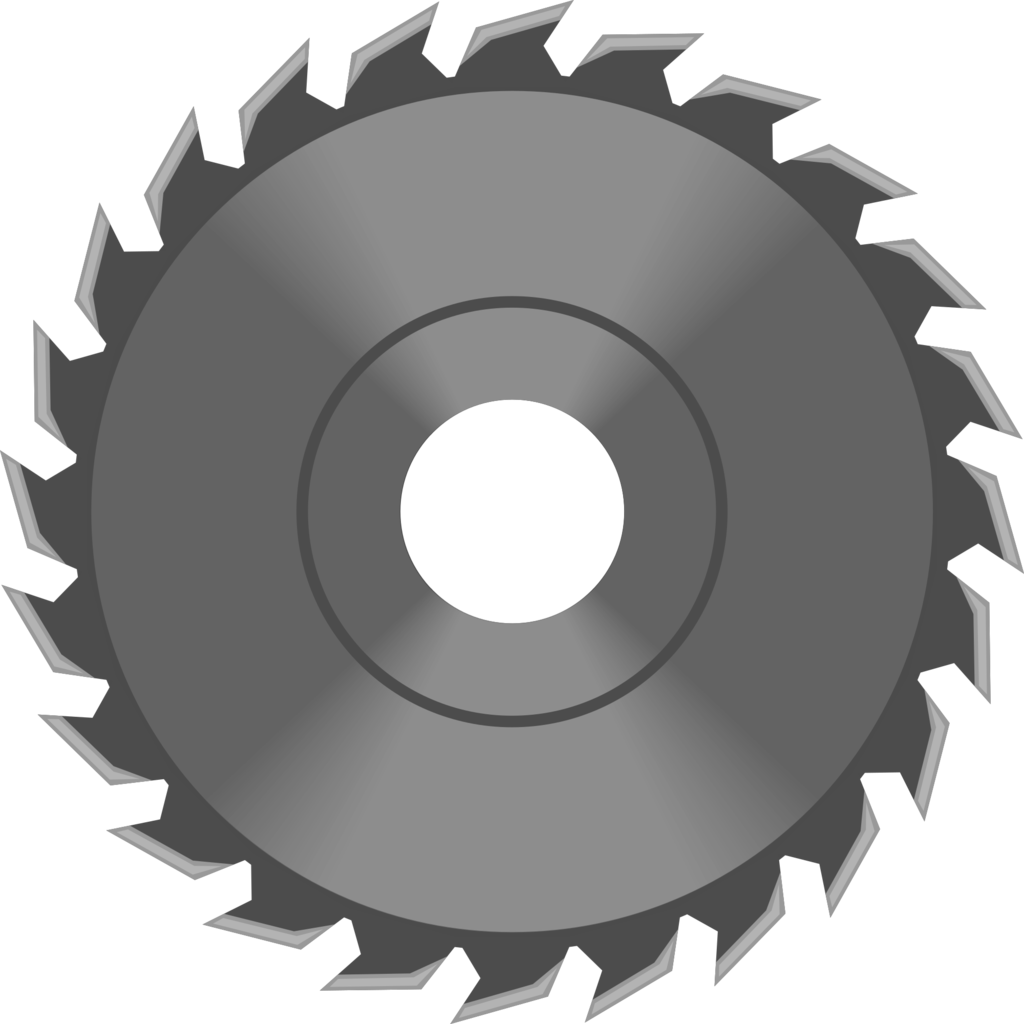 South Tyneside Magistrates’ Court heard how, on 30 June 2016, the worker was cleaning the saw at the premises on Riley Street, Jarrow, when he made contact with a moving blade. As a result of his injuries, the worker was rushed to hospital where he had to have three of his fingers partially amputated.

An investigation by the Health and Safety Executive (HSE) found the machine was not effectively braked and therefore the cutting blade took an excessive time to stop. Additionally, there were failings in the guarding of the machine and adequate training had not been provided to the worker.

After the hearing, HSE inspector Fiona McGarry said, “Woodworking machines run at very high speeds and workers are at risk during machine rundown. Fitting effective braking devices reduces the rundown time, making them safer for workers and this could have prevented this incident occurring. New machines should come with braking where necessary but older machines may require it to be retrofitted.’’