Driver killed when his forklift overturns

A PALLET transport company has been fined £107,000 after a forklift driver was killed when his forklift overturned. 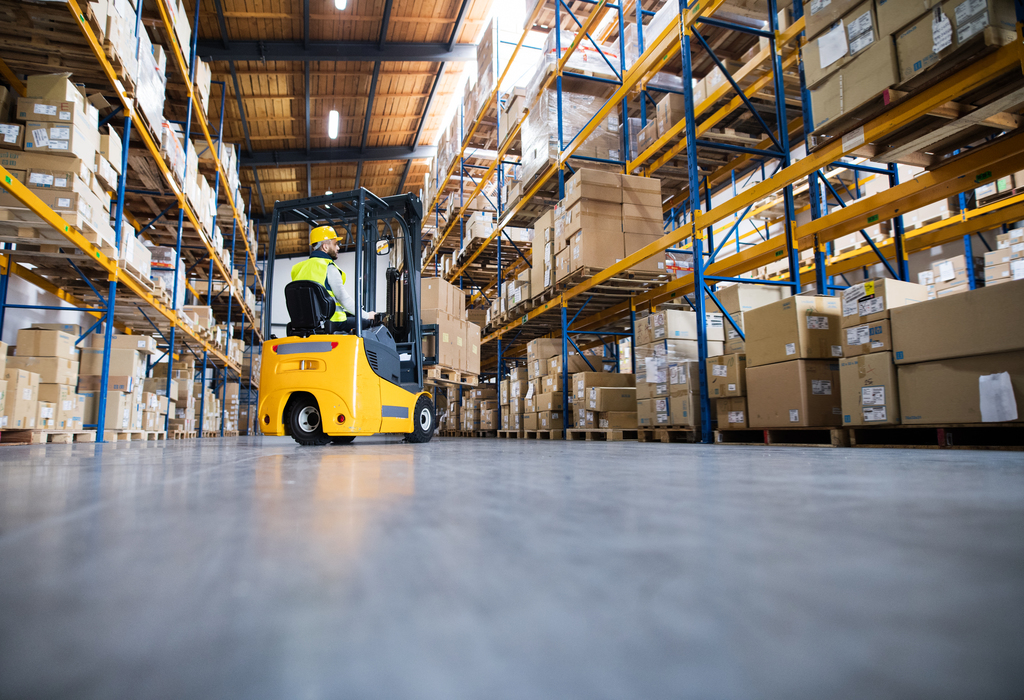 Northampton Magistrates’ Court heard how on 13 October 2016, Mr Bacon was unloading goods from the trailer of a large goods vehicle (LGV) and whilst his forks were inside the trailer to remove a pallet, the LGV drove forward; this caused the forklift to tip over on its side. Mr Bacon was not wearing his seatbelt correctly and tried to jump clear from his truck but sustained fatal head injuries.

An investigation by the Health and Safety Executive (HSE) found that the company’s risk assessment failed to identify the risk of an LGV driving away whilst being loaded or unloaded. The company also failed to recognise that the system of work being followed was different from its documented systems of work, including the monitoring and supervision of wearing seatbelts correctly when operating forklift trucks. The system being used for moving LGV’s through their warehouse was unsafe.

Fortec Distribution Network Limited of Coronation Road, High Wycombe, Buckinghamshire, pleaded guilty to breaching Section 2(1) of Health and Safety at Work etc Act 1974 and was fined £107,000 and ordered to pay costs of £17,436.97.

Speaking after the hearing, HSE principal inspector Samantha Wells said, “Dutyholders have a responsibility to devise safe methods of work, effectively risk assess and then provide this information, instruction and training to their workers.

“The safe methods of work should be monitored and supervised by those in control, to ensure those safe methods have been implemented and are being adhered to.”