COVENTRY CIRTY Council’s Chair of Licensing and Regulatory services has welcomed the result of a court case following a tragic accident in which car and truck tyres fell through an office roof killing a man, seriously injuring another and leaving two walking wounded. 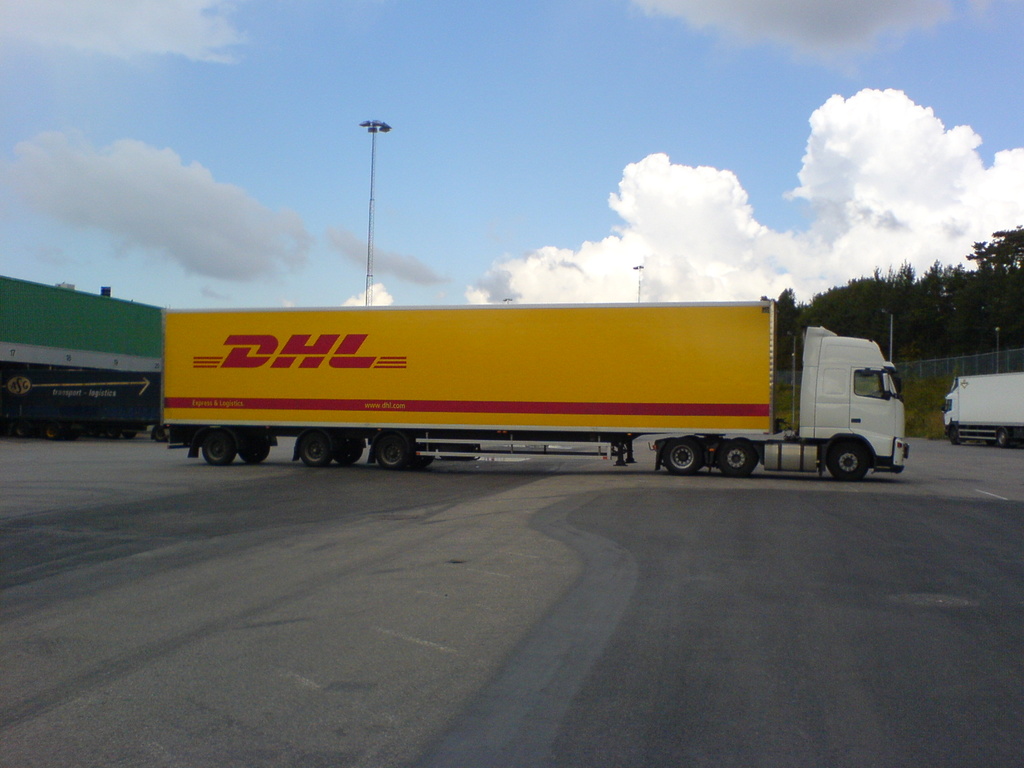 In the early hours of 2 February 2016 an accident occurred at a DHL tyre warehouse in Coventry where a tall stack of metal containers (stillages) containing car and truck tyres fell through an internal office roof.

Coventry City Council Environmental Health Officers undertook a thorough investigation of the facts surrounding the incident after being contacted by the Health and Safety Executive (HSE).

Inside the office were four members of staff. One was fatally injured, one suffered serious injuries and the other two members were walking wounded. Cllr Christine Thomas Chair of the Licensing and Regulatory Cttee, at Coventry City Council, said: “It’s important to reflect on the sad loss of life and injuries suffered and our thoughts remain with the families and friends of those who have been affected by this tragic incident.

“I am really grateful for the efforts of Environmental Health Officers from the Council who were notified of the accident the same day and immediately began their detailed investigations. This is the largest and most complex case that safety officers have had to deal with.

“As a local authority we are responsible for enforcing health and safety at work legislation in warehouses such as this one, and it is a responsibility our officers take very seriously.”

Cllr Abdul Khan, Cabinet Member for Policing and Equalities added: “Colleagues in our food and safety team worked closely with DHL staff and managers and the HSE during the course of their investigative work, lasting three and a half years, and identified a list of concerns and failings by the company.

“DHL have received a significant fine and probably the largest following a health and safety prosecution by the Council. Most importantly lessons have been learned by DHL and safety management at the warehouse has improved.”

The tyre warehouse at the centre of investigations stores one brand of tyres which are then picked for commercial customer orders, loaded onto HGVs and distributed throughout the country. The tyres range in size from small car tyres, right up to extra-large agricultural tyres.

A Coroner’s Inquest held in April last year had already found that the cause of the death included the absence of a takeover audit, absence of risk assessments, lack of staff training, the practice of high and top heavy stacking of mixed stillages adjacent to the porta cabin office, mixed and misaligned stillages which were too close to each other, the absence of floor markings to guide stillage placement, and the reliance upon the views/judgements of individual drivers as to safe practices.

The investigation highlighted some key concerns and failings by the company. In short, the company fundamentally and systematically failed to manage health and safety at the site and the accident was the product of a multi-layered systemic failure of DHL management.

The Prosecution concluded that DHL specialise in storage and distribution and they should have done very much better. DHL were fined £2.6 million.

During the Coroner’s inquest the jury heard that the high volume of tyres being stored in the area close to the porta cabin office, and the risk of fork lift truck forks colliding with stillage stacks, should have featured in risk assessments.

Additionally, it was found that: