HAMPSHIRE COUNTY Council has been fined after a six-year-old girl playing on an unsecured street bollard suffered a life-changing head injury. 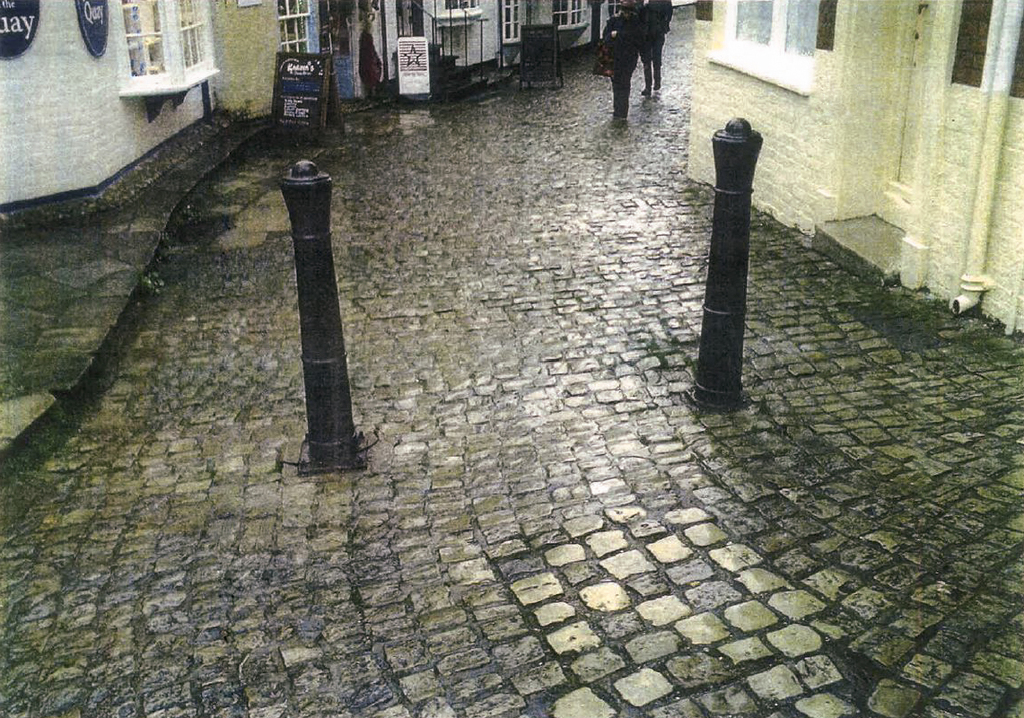 Bournemouth Crown Court heard how, on 28 December 2015, the girl was visiting Lymington with her family. She climbed onto the cast iron hinged bollard on Quay Hill, a cobbled pedestrianised street. The bollard fell to the ground taking the child with it. As a result, she suffered serious, life-changing head injuries that were initially life-threatening and spent six months in hospital in a critical condition. The extent of her brain injury will not be fully known until her brain has matured.

An investigation by the Health and Safety Executive (HSE) found the bollard which weighed approximately 69kg was damaged and not appropriately secured. This matter had been reported to Hampshire County Council prior to the incident and monthly scheduled inspections had failed to identify this. The investigation also found insufficient information, instruction and training were provided to the council’s highways department personnel conducting ad hoc and monthly inspections, and the inspection guidance was misleading.

Hampshire County Council of The Castle, Winchester, Hampshire was found guilty after a trial of breaching Section 3(1) of Health and Safety at Work etc Act 1974 and has been fined £1.4m and ordered to pay full costs of £130,632.

Speaking after the case, HSE inspector Angela Sirianni said, “Councils have a duty to adequately assess and control risks to members of the public from street furniture.

“A child has been left with life-changing injuries as a result of what was an easily preventable incident. Council inspections failed to identify this risk over a long period of time and then, when alerted to the damage to the bollard, failed to take the urgent action required to prevent injury.”