AN ENGINEERING company was sentenced after two employees were seriously injured during work to dispose of old gas cylinders at the company’s site in Hull. 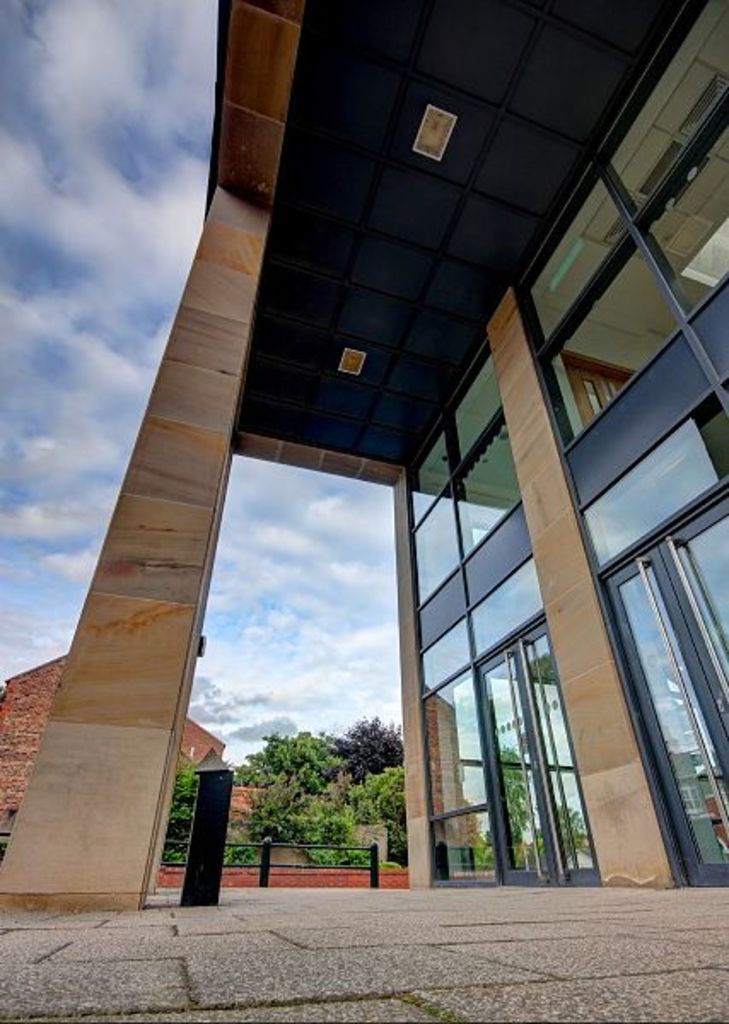 Beverley Magistrates’ Court heard how, on 6 January 2017, a worker at Redhall Engineering Services Ltd was asked to decommission approximately eight or nine gas cylinders believed to contain oxygen. The employee laid the cylinders outside in the yard with the pressure release valves open to try and empty out any gas that remained inside. Later, the employee began to remove the pressure release valves from the tops of the cylinders.

On the last cylinder it became apparent that the valve was stuck and could not be removed. Another employee of the company came to help and they attempted to dislodge and remove the valve using a hammer. During this attempt the cylinder and valve separated violently as gas which remained in the cylinder was released.

The cylinder fired into the workshop and struck two employees who were standing inside.

An investigation by the Health and Safety Executive (HSE) found that, at the time of the incident, there was no safe system of work in place for the decommissioning and disposal of old gas cylinders, and the company had not carried out a suitable risk assessment to identify the associated risks.

Redhall Engineering Services Ltd of Winestead Lane, Hull pleaded guilty to breaching Section 2 (1) of the Health and Safety at Work Act 1974 and was fined £14,000 and ordered to pay costs of £2,687.00.
Speaking after the hearing, HSE inspector James Harvey said: “This case highlights the serious risks posed by gas cylinders and how the correct disposal as well as cylinder handling and storage is fundamental to ensuring safety.”