RELIANCE PROTECT has reinforced its commitment to personal safety by combining the benefits of live audio and video stream functionality, coupled with GPS user location, in a single device. 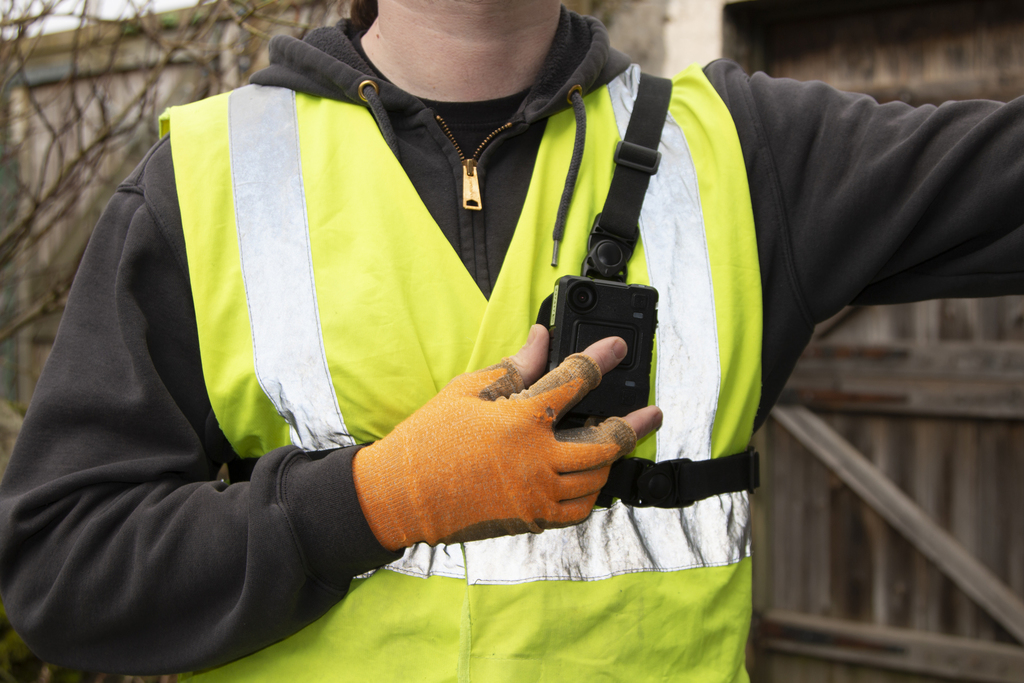 Lone worker safety devices and smartphone apps are traditionally audio only, which often means that alarm receiving centre (ARC) operators have to interpret events as they unfold only through what they can hear Location information can also be sent via a lone worker safety device or app. To enhance their safety, lone workers are sometimes also given body worn cameras to act as incident deterrents and to capture powerful evidence, which means that they have to carry two devices. This can be awkward and cumbersome.

To bridge that gap, Reliance Protect has combined live audio, video and location information for when users want to raise the alarm and have the incident monitored and escalated for response. Furthermore, given that the user may also want to use the camera just to capture video evidence - and not raise an incident to be monitored - the VB400 enables them to just record the audio and video within the body worn camera element of the product.

VB400 offers 1080p high definition video streaming and recording. Its battery performance delivers up to 12 hours of continuous recording with pre/post record options to capture interactions leading up to and after an incident. Meanwhile, GPS positioning technology provides location information for mobile users and Bluetooth connectivity with other VB400 cameras to provide peer assisted recording.