A VERTICAL farming, glasshouses and energy company has been sentenced after a worker came into contact with an 11kV overhead power line. 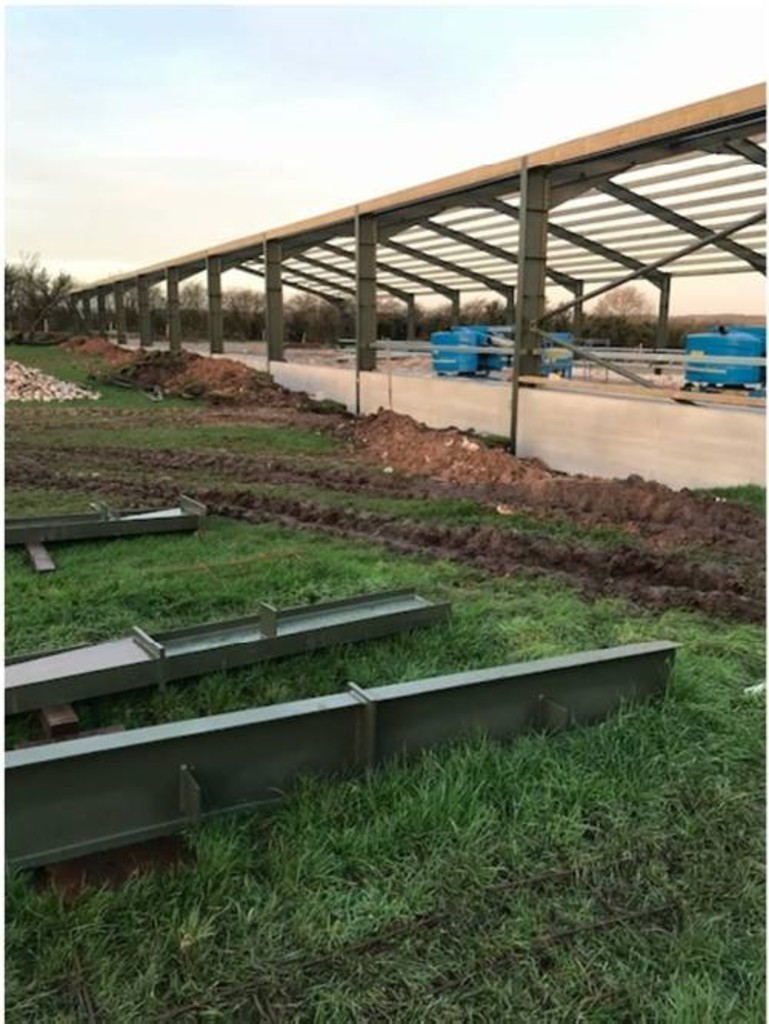 Beverley Magistrates’ Court heard that on 3 December 2018, a subcontractor scaffolding worker was unloading some scaffolding poles near power cables in Willerby, Hull, when one of the poles caught the overhead line. He sustained burns to his leg and foot and was hospitalised.

An investigation by the Health and Safety Executive (HSE) found that the site was very muddy, and operatives were unable to park their vehicles on site near the work area, meaning they had to move the materials onto the site by hand. There were also inadequate controls on site to warn of the overhead cables.

Speaking after the hearing, HSE inspector Sarah Robinson said: “The company should have planned the work to mitigate the risks and had better signage and controls around the site for overhead cables.

“This was a very serious incident and could have easily been fatal.”