A CAR and commercial vehicle component manufacturer has been fined after two employees suffered burns while cleaning a distillation tank. 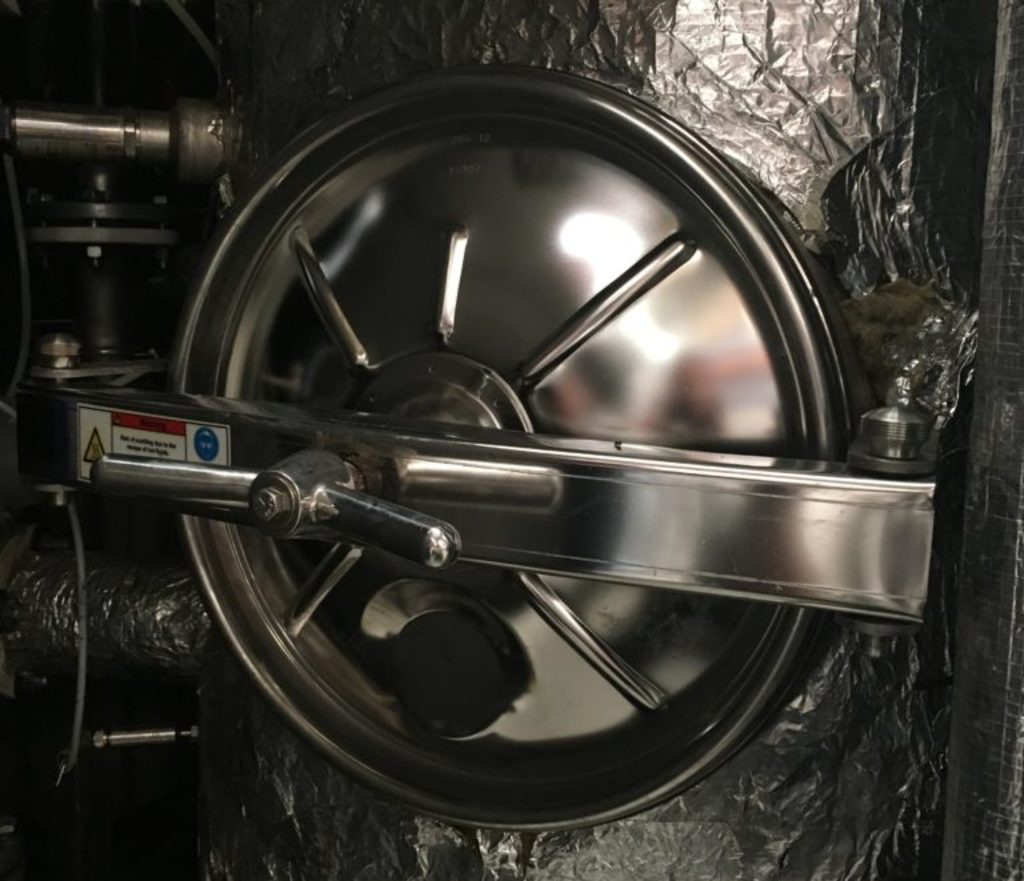 Cheltenham Magistrates’ Court heard how on 11 July 2017 two employees of Delphi Diesel Systems Limited were burnt when the vapour of a flammable chemical, which was being used to clean the distillation tank part of a component washer, ignited and caused an explosion. Both employees suffered significant burn injuries, with one employee’s injuries being so serious they could not return to work for over two months.

An investigation by the Health and Safety Executive (HSE) into the incident at the company’s site in Stonehouse, Gloucestershire found that no risk assessment had been undertaken for the procedure of cleaning the distillation tank and that no safe system of work had been put in place. The investigation also found that no planning had been undertaken for the use of the flammable chemical during the cleaning activity.

Delphi Diesel Systems Limited of Brunel Way, Stroudwater Business Park, Stonehouse, Gloucestershire has pleaded guilty to breaching Section 2 (1) of the Health and Safety at Work etc. Act 1974. The company has been fined £1,000,000 and ordered to pay costs of £9,374.

Speaking after the case HSE principal inspector Paul Thompson said “Those in control of work have a responsibility to devise safe systems of work, and to provide the necessary information, instruction and training to their workers in those systems, as well as the substances they use.

“If a suitable safe system of work had been in place prior to the incident, the injuries suffered by the employees could have been prevented”