Following a report published by the TUC in 2017 which suggested that fewer than one in three women are given protective clothing specifically designed for women, more female friendly PPE is coming onto the market but it's clear more still needs to be done. 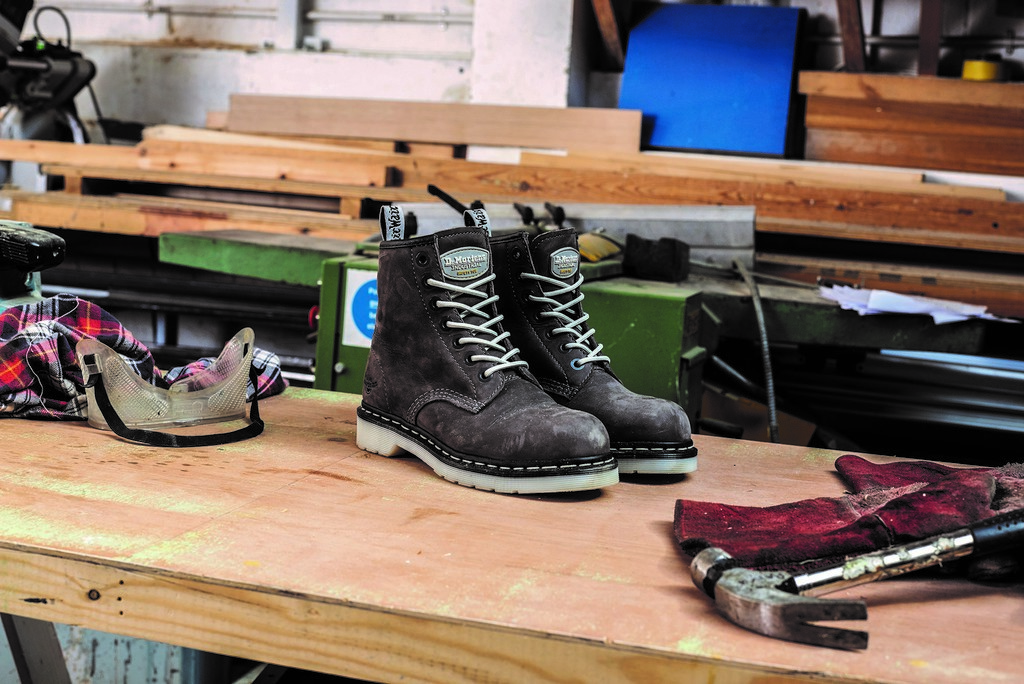 Despite a legal duty on bosses to provide the correct Personal Protective Equipment (PPE) to their staff free of charge, only 3 in 10 women (29%) told a TUC survey that the PPE they wear to keep them safe at work is specifically designed for women with many women being given men’s PPE in smaller sizes.

Women responding to the survey worked in a range of jobs, including in the emergency services, retail and manufacturing, engineering and scientific research.

Many reported that ill-fitting PPE which isn’t designed to protect women workers gets in the way of them doing their job safely. For example, the wrong shoes or overalls can increase the chances of tripping, and safety harnesses, belts and body armour can rub against the skin if they do not accommodate breasts or hips.

As we mark International Women's Day 2018 it seems men are still spoilt for choice when it come to PPE and Safety Footwear but it's not the same situation for women. Vickkie Richmond, a vlogger and renovation specialist, comments: "There's hardly anything on the market for women's safety and what there is, it's either unisex or unflattering. Also, toolbelts is a big bugbear of mine... I got one for to Christmas but the waist wasn't small enough and don't want to wear a hot pink one."

Thankfully some progress is being made and an increasing number of brands are extending their offerings to include female models. Safety footwear specialist V12, for example, has recently come out with a women's footwear range. Working closely with Transport for London, V12 has spent the past two years developing a bespoke women’s range which is said to be perfectly fitted to the female foot shape. The company says: "It’s not pink, it’s not patronising, it’s technical yet stylish safety footwear that is so comfortable it leaves you free to concentrate on the job at hand."

Rockfall is another brand with a female offering, describing their Vixen range as: "Perfect-fitting luxury Ladies Safety Footwear for working in demanding conditions; designed with style in mind."

HSM contributing editor, Georgina Bisby, has been trying out the footwear - you can watch her review here: www.youtube.com/watch?v=Ydm-xKx6HYU

To help encourage and support females in industry, Dr. Martens new Women’s Collection is designed to ensure women are given a choice of protection, style and colour for their footwear, and no longer have to compromise.

Georgina Bisby comments: "I’ve worked as a journalist writing about industrial technology including safety products for over ten years and it’s clear that women have been grossly underserved when it comes to PPE with safety boots perhaps being the worst offender.

"It's promising that progress is being made but women working in industry would like to see far greater choice when it come to PPE and employers need to take note of the latest female friendly offerings and prioritise sourcing PPE that will make their female workers more comfortable and productive."