Tim Marsh, hon professor University of Plymouth and founder Ryder-Marsh Safety, examines the cultural and leadership aspect of training – specifically the importance of following up initial training to embed the learning 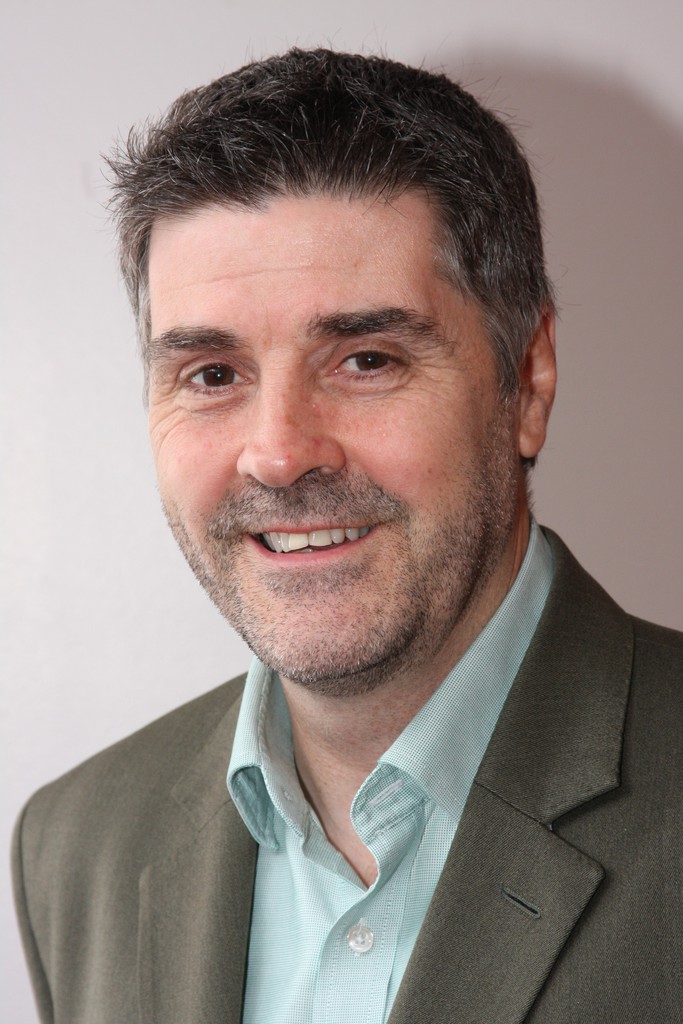 We all know that training should be tailored to the audience in both content and learning style to deliver as many interactive and ‘light bulb’ moments as possible. The best courses move from appropriate case studies and examples through illustrative stories with as many opportunities to actually practice the learning points as possible especially for those who prefer hands on learning.

Get all of this spot on and the happy sheets will positively sing…and in the medium to long term that’s around 10 to 30 per cent of the effectiveness of the course under control. This article is about the other 70 to 90 per cent!

The problem is that once the happy sheet is handed in and filed the majority of what happens next is in the hands of leadership and culture. This is best summed up by a client called Ken from the Scottish shipyards who once observed: “Basically, if the change in behavior we trained isn’t considered career enhancing in the smoke-shack a few months from now then it simply won’t be happening very much."

A model of human motivation proposed by Victor H. Vroom explains why Ken is spot on. Vroom’s model suggested that three factors need to be multiplied to give an overall figure. The first is what and why. Do I know what exactly it is that the company wants? We’ve all been on vague, badly delivered courses where what isn’t entirely clear but more likely is that the sub set of this first section is missing which is why the change is required. Telling delegates what but not why sends them off half-cocked and without the background knowledge to adjust when flexibility and creativity is required.

The second element is "Can I?" Importantly, this isn’t "can I now do this technically or theoretically?" it’s "can I do this comfortably?". If the delegates leave wondering if the first time they try out the new skill they’ll make a fool of themselves they’ll very likely make serious efforts to avoid putting themselves in that situation. Every psychological study ever conducted shows that short term comfort or discomfort is a massive motivator on any given day.

Consider something as simple as giving negative feedback. It’s very easy to describe with acronyms abounding like “It’s 2 BIFFs followed by BIFFO!” (This Behaviour is undesirable because it has this Impact so we’d like you to do this in Future For this outcome. Then, if that doesn’t work after one repetition we might need to move to "Or this will happen …").

One key issue is that these employees, who may never have had any soft skills training before, get the chance to practice this technique in a safe and comfortable training environment along with the chance to talk through what might happen in practice the first time they use it in the middle of a busy shift. Then they need the chance to role play just how that recommended response to a less than ideal situation might play out.

Get this right and now we have a motivation figure based on what to do, why it’s needed and the self-confidence to think that they can do it without making a fool of themselves. The trouble is that this running score isn’t banked but still at risk as we need to multiply this by the final element which means a low score for this makes for a low score overall regardless of the excellence and hard work to date.

This final issue addresses the fact that status quo inertia is a typical default setting so it’s vital the organisation demonstrates clearly in day to day action that it’s important. Does the first time they use the new technique get noticed and commented on positively? Does the first time, following the training course, they miss a chance to use it get noticed and commented on negatively? Does the on-going coaching and mentoring promised that is so vital to embedding change ever materialise?

For many organisations the answers to these questions will vary between ‘occasionally’ and ‘never’ delivering a low score for this element and therefore a low score overall. In short, with training, as with almost everything else in the world of safety, lists of attendees (even happy attendees) neatly filed in a filing cabinet is but ‘base one’. Culture is king.