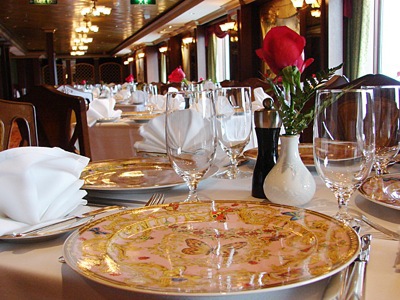 Almost Famous, a Manchester restaurant, is being investigated for possibly breaching health and safety legislation after an inquest heard that a lactose-intolerant customer died when she was served a chicken burger which had been marinated in buttermilk.

Maths student Shahida Shahid was 18 when she died in 2015. Her family has complained about 'systemic failures’ after an inquest into her death in 2015 came to an end on Tuesday.

Shahid explained her allergies to the staff at Almost Famous but was assured that the chicken burger was safe for her to eat. She fell ill an hour later, suffered brain damage and died three days later. Prosecutors had previously decided against charging the chef with unlawful killing, but Manchester Council is continuing to investigate the restaurant for potential health and safety breaches at the time.

The inquest, returning a verdict of misadventure, ruled a ‘lack of communication’ between her server and the chef led to Shahida being given the meal which would kill her.