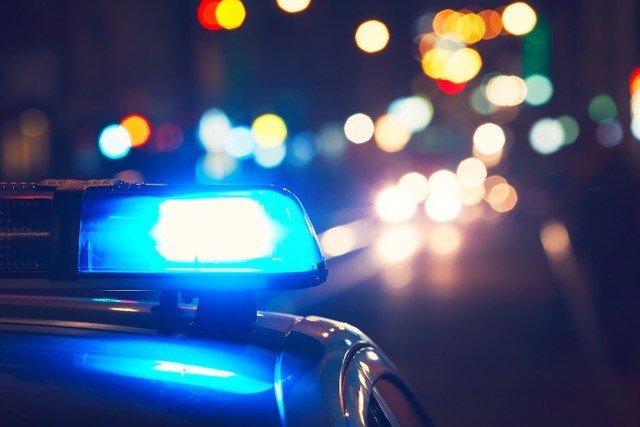 Latest figures show that in the year 2017 up to March, the number of recorded crimes in the UK grew at the fastest rate in more than a decade. According to the Office for National Statistics, violent crime and serious assaults are up 18 per cent year on year.

Couple this with five terrorist attacks in the UK this year alone and confirmation from the Mayor of London, Sadiq Khan, that seven further terror plots have been foiled since the Westminster tragedy, the UK is facing up to the fact that the threats will continue coming.

Of course, it’s not the British way to be cowed by threat and we are proud of dealing with adversity with a ‘Keep Calm and Carry On’ philosophy. But, it is fair to say that even simple daily excursions - such as trips to the shopping centre, concert or football match - are now carried out with an extra sense of precaution, observation, risk assessment and awareness.

And, just as individuals across the nation raise their own sense of safety and security, this heightened awareness is prompting companies from all industries to seek ways to get extra protection for their workers.

It is clear that employers are standing up and taking notice of events around the world. Just as they are now surely fully considering the risks they are taking in everyday life, they want to be sure that they are providing their staff with resources to best protect them against abuse, attacks and hazards in their working lives.

Whether this be the stretched NHS staff working lonely night shifts with sometimes volatile patients, or the long-distance lorry drivers moving valuable cargoes up and down the country alone, or the counsellor tasked with visiting a stranger’s home to discuss sensitive issues. Or the security guard tasked with protecting an empty warehouse from intruders overnight. Or the police officer, already stretched to the max, out responding to calls and potentially heated situations at all times of day and night, working as a single crew due to lack of staff.

The lone working industry has made huge strides in recent years to make it easier than ever to protect workers, with a range of devices and solutions available designed to suit people from every industry, whatever their working circumstances and conditions.

Even a humble Smartphone can be transformed into a fully intuitive tracking device and alert system that not only allows remote worker monitoring, but responds immediately if they don’t ‘check in’ when they said they would. Other devices send instant panic alerts, record audio discreetly and respond accordingly if a worker is being threatened or track location even in remote areas with no mobile phone signal. Discreet devices, such as fobs with wireless panic alarms, could prove to be a vital tool for workers to raise a distress signal without detection in times of threat, such as a cafe worker or retail assistant unable to use a mobile phone on shift.

There’s no lone working job role that can’t benefit from one of the many solutions available and therefore no excuse for companies to not give their workers the extra protection they need.

In these worrying times where crime and terror is an all-too real threat, it’s imperative that all workers to have peace of mind that going to work is not going to be a risk too far.