Unintended movement of plant machinery occurs when inadvertent operation of a control such as a switch, lever or pedal occurs, causing unintended machine movement which can potentially cause serious injuries and fatalities. HSM explores a new publication which has been developed in conjunction with the Health & Safety Executive (HSE), in a bid to prevent this from happening. 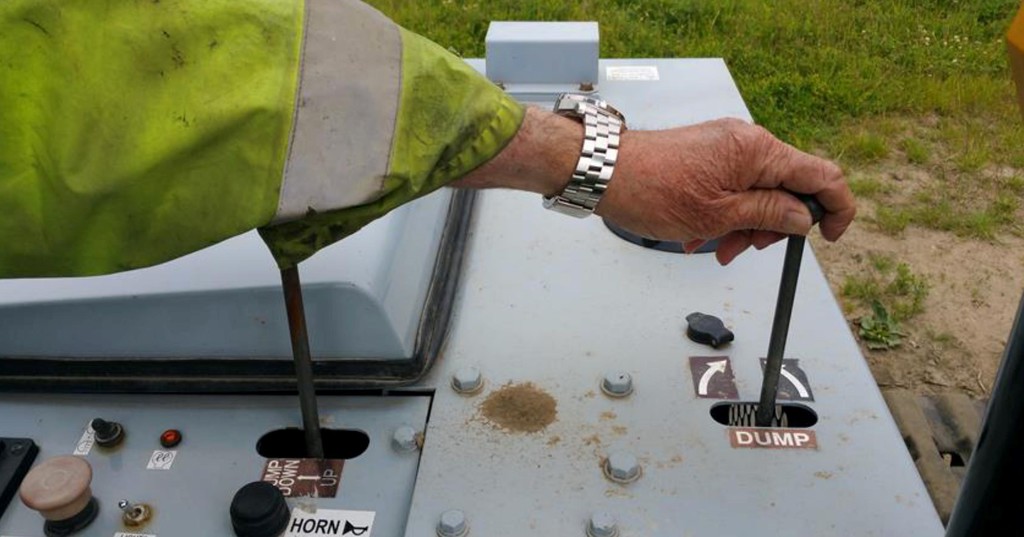 The publication of a HSE commissioned report in 2014 on inadvertent operation of controls with excavators supports the notion that users of plant needed to be made aware of the hazards and what control measures should be taken to mitigate consequential risks. The CPA hosted an industry meeting in April 2015 to discuss the topic and it was agreed that guidance needed to be produced. A task-specific working group was subsequently formed consisting of a range of employers representing different tier contractors and SME’s, and also included trade bodies, manufacturers and training organisations, as well as the HSE.

A number of meetings were held to discuss the issue, identify the causes and provide guidance on suitable control measures. The group identified that in principle, inadvertent operation occurs through:

The group additionally recognised that mechanical malfunctions have the potential to cause inadvertent or partial operation but agreed that this subject area would not form part of the guidance being a maintenance issue. In identifying and documenting actions to help manage the exposure to the consequential risks of unintended movement, the following topics are covered within the guidance:

A large number of case studies of actual incidents have been documented in the guidance and included is an analysis of the causes, consequences and outcomes of each, for which there are often a number of causal factors. This emphasises how incidents have occurred and how they could have been prevented. Plant manufacturers were represented at the meetings of the working group with an intention that they would subsequently design out potential inadvertent operation and risks during the development of new machines. This latest publication encompasses all plant types including those operated through a remote control unit, with the exception of MEWPs where a separate publication from the Plant Safety Group on crushing issues has already been produced.

CPA Director Kevin Minton said: “If construction plant moves unexpectedly, then anyone close to it is at risk of being seriously injured or killed. This new publication gives guidance on a range of control measures to prevent this happening. Drivers, people working near plant, supervisors and contractors all have a part to play. We urge all those in the construction sector and those involved with the operation of plant and machinery to implement the many recommendations in order to maintain safe plant activities.”

CPA Technical Manager Peter Brown, who project managed work on the guidance said: “We’re pleased that this important and comprehensive piece of work is now complete, and I’d like to thank CPA Consultant Tim Watson, the working group and their organisations for their hard work and continued support in producing this guidance.”

The publication is available to download for free from the CPA website at www.cpa.uk.net/sfpsgpublications. The Strategic Forum Plant Safety Group is also planning to produce a condensed version of the publication summarising and highlighting the salient points from the main document for easy reference. This condensed version will also be able to be used as part of a training package for operators and for those working with or near to plant.