Slightly over a third of MEWP-related incidents reported by UK rental companies involve delivery drivers. What are the most common pitfalls to avoid and how can delivery drivers keep safe? 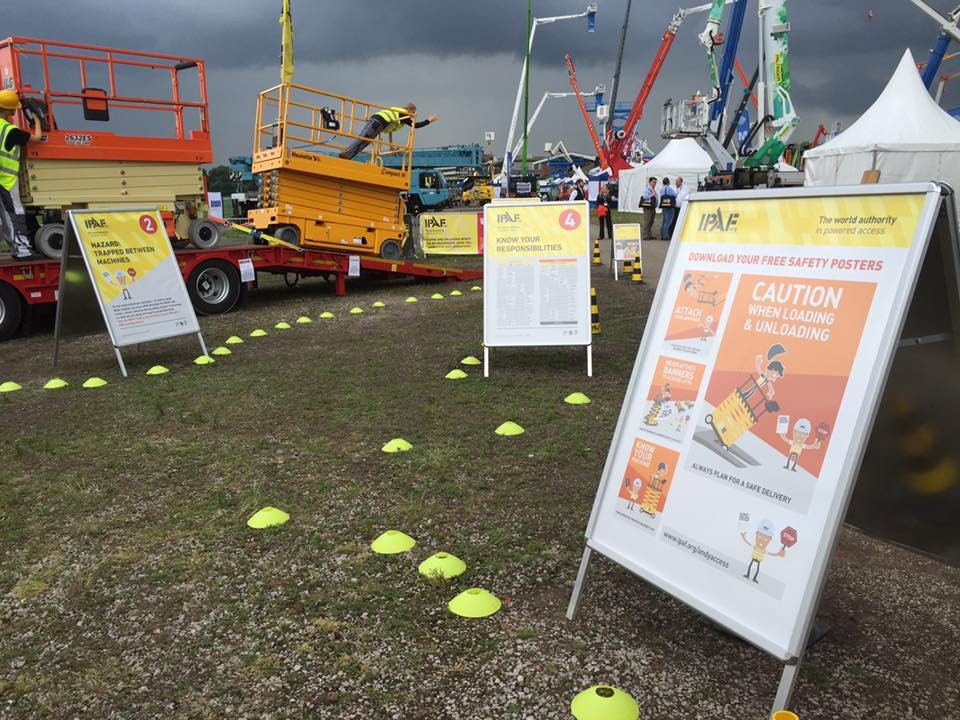 Almost a million deliveries or collections of mobile elevating work platforms (MEWPs) take place each year on UK sites. Delivery drivers play a vital role. They are probably the only face and actual contact point between the rental company and the end-user on site. Any incident involving drivers during delivery and collection of a MEWP has the potential to be serious and could also affect contractor relations and site operations.

Recent data collected from IPAF UK rental company members has increased focus on the risks to delivery drivers. Since January 2013, all IPAF UK rental company members are required to report all MEWP-related incidents involving their own staff to the IPAF accident reporting database (www.ipaf.org/accident). Analysis of the 2014 data confirms some trends identified from the previous year and highlights specific situations that involve a significant proportion of drivers

Most of the incidents involving delivery drivers occurred during loading and unloading (48.7% or 74 of 152). The main causes of driver-related incidents were identified as insecure load (18) and the machine falling off between ramps (14). Closer analysis of the incidents caused by insecure load revealed that these were mainly due to the canopy becoming detached from the MEWP during transport (9 of 18 cases). Almost all the machines that fell off between ramps (11 of 14 cases) were small electric machines (mobile verticals, 3a).

Most of the incidents involving operators occurred when the MEWP was being operated from the platform controls (51.2% or 63 of 123). The main cause of these operator-related incidents was identified as lack of observation and failure to check the route, i.e. colliding with stationary objects while driving on unfamiliar sites.
If you have MEWPs on site, ask yourself: Are you doing enough? Have you had any load or unload accidents? What do you cover when training your drivers?

There is a clear need for action and the findings from the accident reporting project are being used by IPAF to improve its course on loading and unloading MEWPs.