Setting the standard in the fire industry 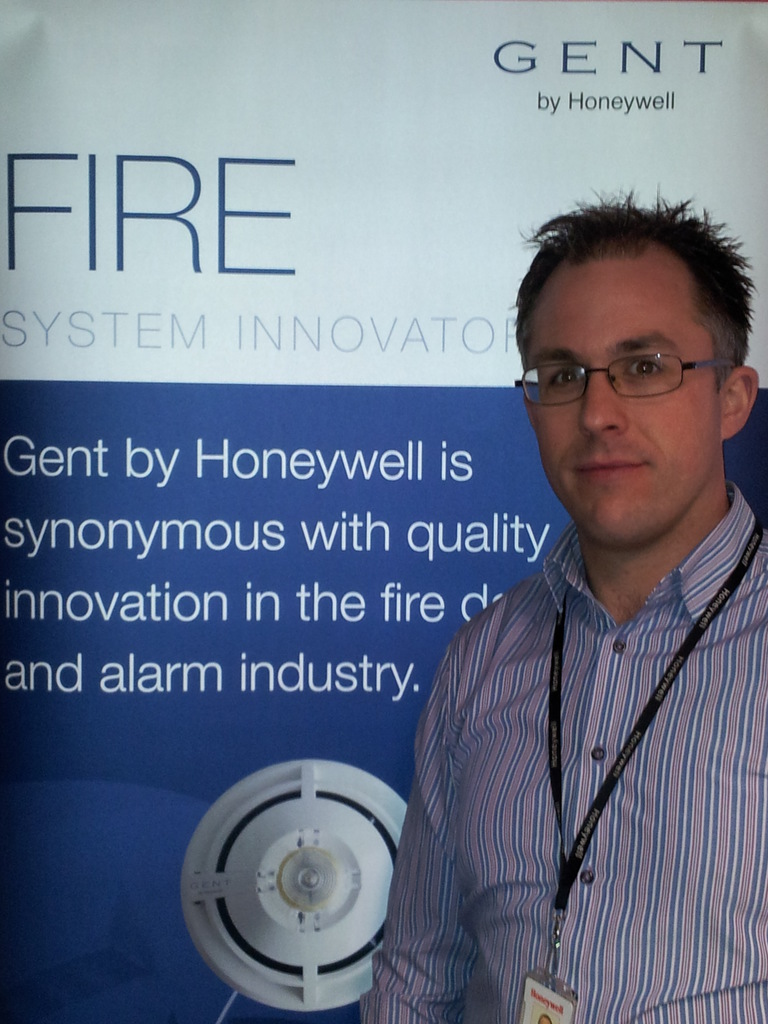 In the fire industry we can never be blasé about safety standards, and we are certainly no strangers to the continually changing or updated regulations that govern every element of our work. Since EN54-23 was introduced more than a year ago, which sets out the performance criteria for Visual Alarm Devices (VADs), manufacturers have responded by redesigning a range of compliant products that would meet or, in some cases, exceed all the requirements set out in the standard.

EN54-23 prompted immediate action within the industry, as there were no devices on the market that could comply with its stringent requirements. The relevance of the standard has never been in doubt, as previously the effectiveness of a VAD could not be determined. Depending on the individual manufacturer, the performance was either specified in candela, joules or watts. Now, all manufacturers present their products’ performance data in exactly the same way, so they can be measured in a uniform manner, and their suitability assessed for specific applications.

For several years, VADs have been part of fire alarm systems, either as beacons or sounder/beacons, to signal that a fire alarm has been raised. The devices are used as part of an overall FD&A solution to send visual alerts in a number of applications. The most common installations are in buildings where there are deaf or hard of hearing people present and they are also designed for properties where an audio alert is not suitable. Applications include areas with high background noise such as factories, or in spaces where it is just not practical to have a loud noise, such as hospital operating theatres.

When does it apply?

Essentially, if the VADs are used on a fire alarm system as a primary means of alerting the public, they now need to be certified using EN54-23. The standard covers any new VAD installations, setting the benchmark for the performance of these devices so they can easily be compared across manufacturers.

This is the part that caused initial confusion in the industry due to the various elements involved in each category. Three factors have an impact on the performance of VADs – the ambient light levels of the room or space, the viewing angle of the VAD, and the height of the room. These need to be taken into account during the design phase and differ according to the type of device chosen. When determining the light levels for ceiling-mounted VADs, for example, they are measured in a cylindrical shape, whereas light levels of wall-mounted devices are measured in a cube shape.

The standard specifies both a minimum performance criteria for quality of the electronics (such as water and dust protection), as well as the intensity and spread of light throughout the room space. The mounting position of the VADs determines the different light dispersion characteristics. Wall mounted devices will require a minimum mounting height of 2.4 metres combined with areas of spread of light and ceiling mounted devices must state the height of the ceiling and need to radiate light in a cylinder. Each of these categories also have specific targets for light distribution in order to be compliant, and every device has to state the maximum height and area of coverage for which it would achieve an effective illuminance of 0.4 lux throughout.

The response from the industry in terms of compliant products has been very positive, and a range of new devices have since been introduced to the market. Gent, for example, launched a new system that exceeds the requirements of EN54-23. The company redesigned its S-Quad multi sensor devices to provide S-Quad VADs, they actually have the same spacing equivalent as standard smoke sensors, which means no additional devices need to be added, easing the design element for installers.

The certified visual alarm devices have already been installed in some high profile projects since the standard was introduced in January last year. One of the most recent installations includes the new Intercontinental Hotel, part of the prestigious £121million 02 Arena Development on London’s Greenwich peninsula. In addition, the students at Leicester University are also being protected by a system that incorporates the new EN54-23 devices, as one of the Oadby Student Village accommodation blocks recently underwent a refurbishment of its FD&A solution and required the compliant visual alarms.

The industry will never take safety standards for granted, and any changes or updates will always receive a positive response from manufacturers, who ultimately design every element of their FD&A systems to safeguard lives and alert occupants of a potential fire incident.