A two-day inspection initiative of basement projects in high-value London boroughs is to be carried out by the Health and Safety Executive from 9 March. 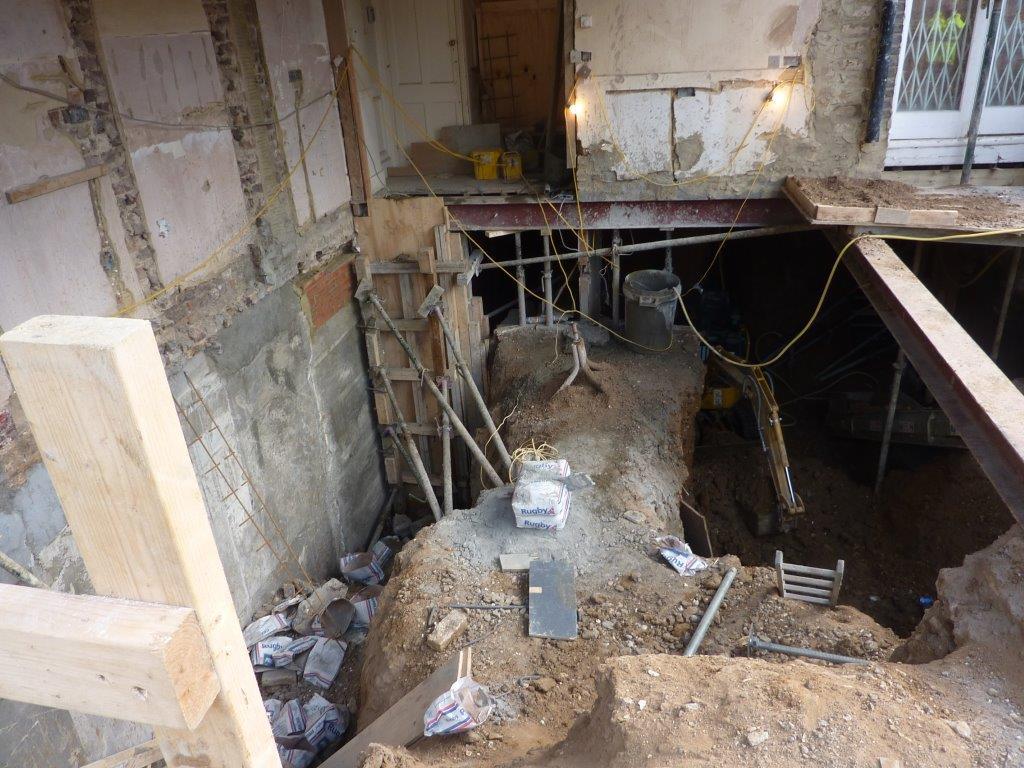 Construction inspectors will be focusing on sites in two boroughs – Kensington and Chelsea, and Hammersmith and Fulham – in a bid to improve safety in the increasingly popular basement sector.

This action follows a number a number of fatal incidents, as well as serious injuries, in the capital in recent years relating to basement projects.

Over the last 10 years, HSE has received reports of 17 construction workers having died as a result of an excavation collapsing, whilst in the same period 27 were seriously injured.

In December 2014, following the death of a labourer in a basement excavation collapse in Fulham, a company director was found guilty of manslaughter offences and jailed.

Inspection teams will be looking at key safety issues including collapsing excavations; risk of building collapse from structural alterations or undermining by excavating; the dangers of handling heavy steel beams; poor access and risks of open or unprotected parts of sites. Other issues such as poor welfare facilities and lack of training can also give rise to HSE action if found.

HSE construction inspector James Hickman, whose team covers south-west London, said: "The construction of basements in London is increasingly widespread. Often it is carried out under existing homes as owners seek to increase their living space without a house move.

"The work is technically challenging and can carry substantial risk. Standards are often poor and often vulnerable sections of the labour market are recruited.

"Contractors are failing to appoint a competent temporary works engineer to design suitable propping to support excavations and existing structures. Likewise, on many projects basic safeguards are missing, such as edge protection to prevent falls from height. And all too often little thought is given to providing proper welfare facilities for site workers.

"Where we find poor practice that is putting lives at risk we will take action, including stopping work and prosecuting those responsible.”

The risks of working in unsupported excavations are well known throughout the industry, as are the precautions required to ensure work is carried out safely. The HSE publication HSG150 ‘Health and safety in construction’ contains advice and guidance on what measures to take in order to ensure excavation works are carried out safely. This document is free to download from the HSE website.

The targeted inspection is part of continuing efforts by HSE to improve health and safety in this sector of the construction industry.