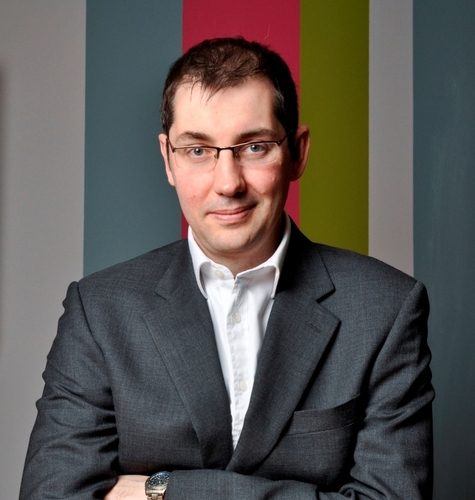 Alex (pictured) noted: "It is with a sad heart that I’m moving on from a great organisation, with good people, doing important work. However, I would like to take on new challenges and explore different opportunities in different sectors and the time is right to move on. I very much look forward to seeing the British Safety Council go from strength to strength as it plays a vital role in realising its vision that no one should be injured or made ill at work.”

During his time at the British Safety Council Alex led a number of initiatives, such as improving engagement with members, refreshing the product and services portfolio, growing international activities, changing systems and processes and ramping up its influencing and communications activities.

British Safety Council chair of Trustees, Lynda Armstrong, thanked Alex for his contribution: "Alex has made a real difference to the organisation and during his tenure he led important changes which have strengthened our ability as an organisation to help keep workers, all over the world, healthy and safe.

"The Trustees, staff and I wish him success for his future endeavours where I am sure he will make a real impact.”