A new study from Oxford University which has found that head injuries triple the long-term risk of early death is a reminder of the importance of suitable and adequate head protection according to manufacturer JSP. 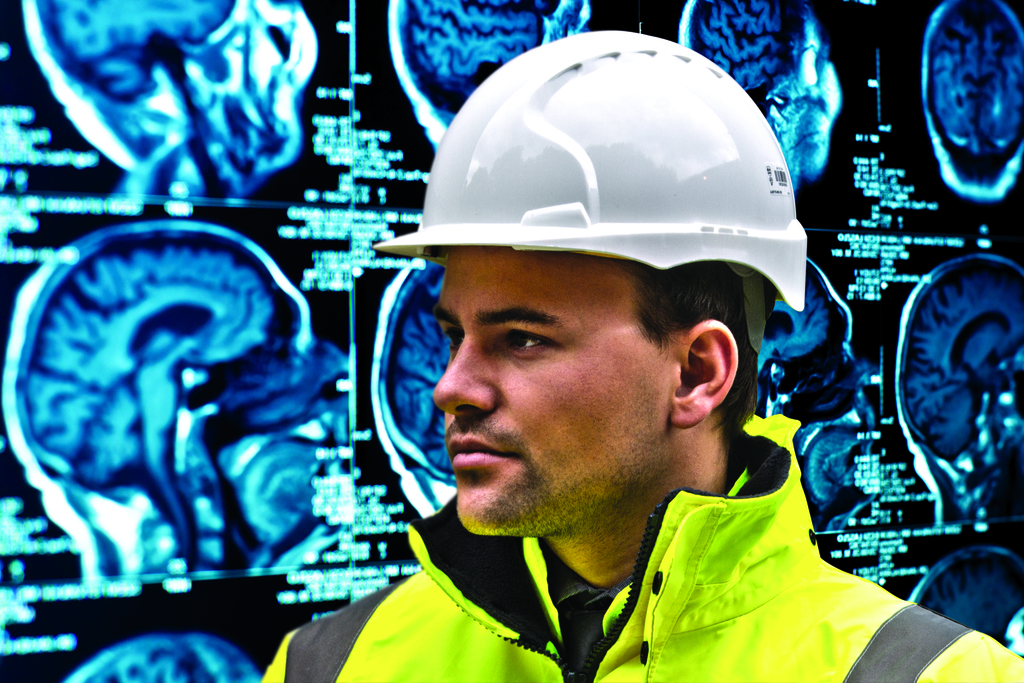 The study found that those who suffer traumatic brain injuries (TBIs) are more likely to go on to kill themselves or to be involved in fatal accidents, since TBIs may damage parts of the brain responsible for judgement, decision-making and risk taking.

Any kind of brain injury has a significant impact on early mortality – defined in the study as before age 56 – and even relatively minor injuries such as concussion sustained from falls or during contact sports made people twice as likely to die prematurely, with suicide and fatal injuries the main causes of death.

"Current guidelines do not recommend assessments of mental health or suicide risk in TBI patients, instead focusing on short-term survival,” said Dr Seena Fazel, a Wellcome Trust Senior Research Fellow in Oxford University's Department of Psychiatry, who led the study. He added: "TBI survivors should be monitored carefully for signs of depression, substance abuse and other psychiatric disorders, which are all treatable conditions.”

In 2012/13 there were 196,766 head injuries requiring hospital visits in England alone, of which 125,822 led to TBIs. Approximately 1.7 million people in the United States and one million people in Europe are hospitalised after TBIs each year.

The report of the research, entitled 'Suicide, fatal injuries and other causes of premature mortality in patients with traumatic brain injury’, was published in the journal JAMA Psychiatry, the Journal of the American Medical Association Network: http://archpsyc.jamanetwork.com/article.aspx?articleid=1812719