BOHS is pleased to announce Major Phil Ashby as this year’s Warner Lecturer at Occupational Hygiene 2014, which will take place from 8-10 April 2014 in Nottingham. 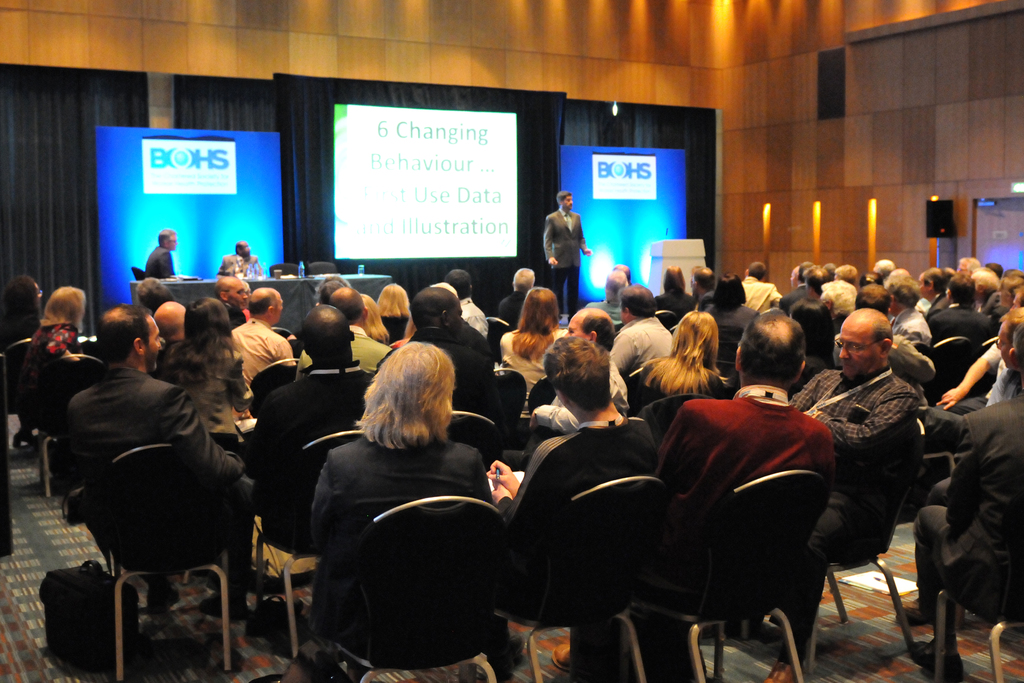 The former Royal Marines Commando officer is renowned for leading the remarkable escape of a group of soldiers in the jungles of war-torn Sierra Leone in 2000. He was awarded the Queen’s Gallantry medal for his actions.

Apply before 3 February 2014 for an early bird discount at