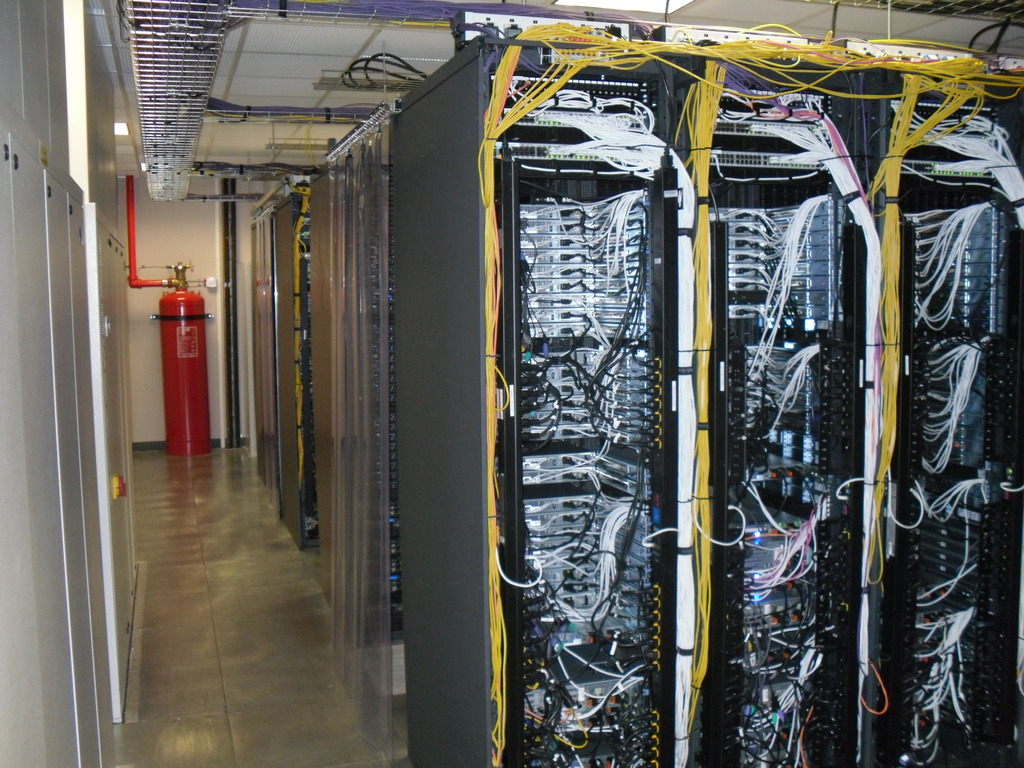 The work began in October 2013 and Nobel was commissioned for the project by facilities maintenance company FES FM.

Nobel's David Shelmerdine said: "We’re delighted to have been appointed by FES FM for this business critical work and will now deliver a full support programme to service the FM200 gaseous fire suppression systems and the Vesda detection systems at the two iomart sites”.

Nobel was chosen to carry out the critical maintenance services work as a result of its experience, and its commitment to performance and best practice. As part of the contract Nobel will also carry out room integrity pressure tests on site.