As the trend of hefty fines for breaching health and safety continues, Craig Foyle explores some of the figures and explains the positive impact they are having on the industry. 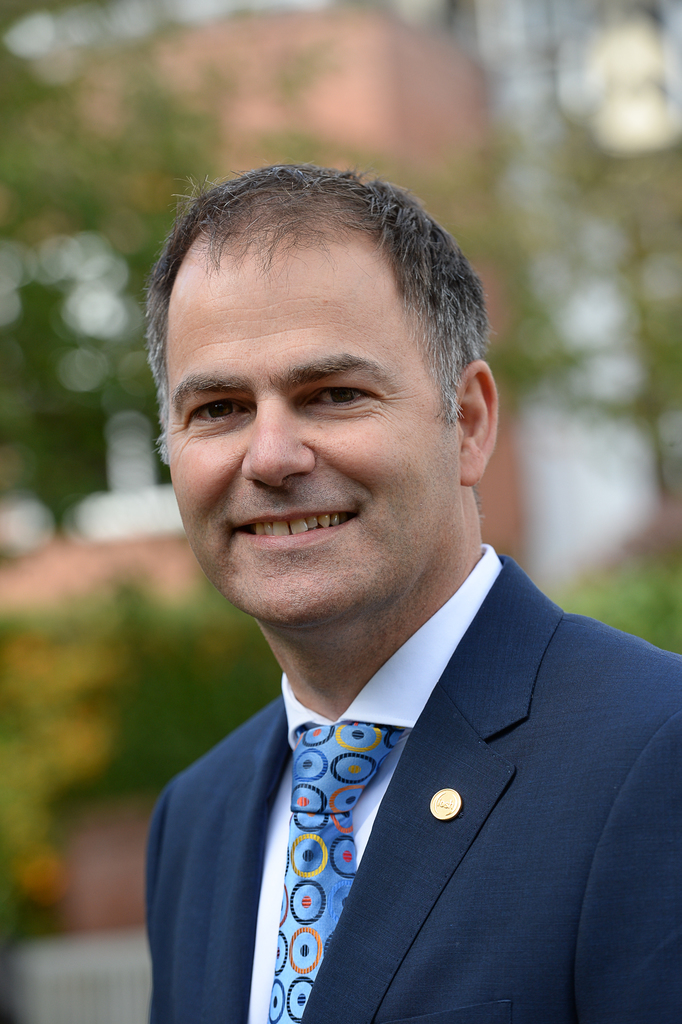 COMPANIES HAVE a duty of care to their employees. They must ensure that all of their activities do not put the lives and livelihoods of those people at risk.

Health and safety standards have generally risen over the past few decades in the UK as increasing numbers of companies take this duty of care more seriously and experience the benefits this brings to them and their employees.

However, there are still too many instances where people are killed or seriously injured in workplaces.

In 2017-18, 144 people were killed at work. This figure is dwarfed by the number of injuries caused by workplace accidents and the number of people becoming seriously ill because of something they were exposed to at work.

Whether it is a workplace accident or work-related ill health, each case could have been avoided with good health and safety management. Thousands of people and their families need not suffer from the effects of health and safety failings.

It is right, then, that the courts take a very dim view of such failings and that sentences reflect the gravity of the offences.

The Sentencing Council recently released a report to highlight the impact that the new guidelines for sentencing health and safety offences have had.

While it is more than three years since the guideline came into force, on 1 February 2016, the report looked at the ten months before this date and the ten months after. And the impact is striking.

Many fines have in fact been handed down in excess of £1 million, with some of the worst cases involving larger companies being well above that figure as well.

On the first anniversary of the introduction of the guidelines, IOSH actually published its own research with law firm Osborne Clarke to compare the level of fines. This showed that in 2016 there were 19 fines of £1 million or more – the largest being £5 million – compared to three in 2015 and none in 2014.

That trend has continued, with many seven-figure fines being issued by courts.

The aim of the guideline was “to ensure that the levels of fines imposed for these offences were proportionate to the means of the offender and reflected the seriousness of the offence committed”, and it certainly seems to have achieved that.

It is good to see there has been a shift in focus on the seriousness with which safety and health incidents are treated by our legal system – as it does data breaches or financial irregularities – and may make employers take greater care.

While you cannot put a value on human life, the level of fines now being handed out by UK courts recognises society’s disapproval of serious corporate failures that lead to injury, illness and death, reflects its desire to deter others from doing the same and makes considerable steps in aligning penalties for these offences with other regulatory breaches in the UK.

What is also noticeable is that several of the large fines issued in recent years do not involve a fatality or even an accident. These penalties are imposed relating to a risk which could have caused a serious injury and may prevent another person being put at risk going forward.

Protecting employees and others affected will not only eliminate a business’s risk of a large financial penalty but can also be key to ensuring and maintaining a strong reputation and ultimately contributing to its success. Organisations can be better placed to attract and retain talent and may also score points in procurement processes for valuable contracts.

Ultimately, health and safety should be managed practically within a business, just like any other risk. Risks need to be identified and reduced through sensible and proportionate procedures and practices.

A large amount of free and accessible support and advice is available for organisations, both from IOSH and other organisations including the Health and Safety Executive (HSE) on what ‘good’ looks like within a business. Support is also available through health and safety peer networks, including IOSH branches and sector groups.