As a leading supplier of materials handling equipment, Toyota is committed to innovating and continuously improving safety in all areas. As part of this focus, Toyota is again sponsoring the FLTA National Forklift Safety Convention later this year in October. 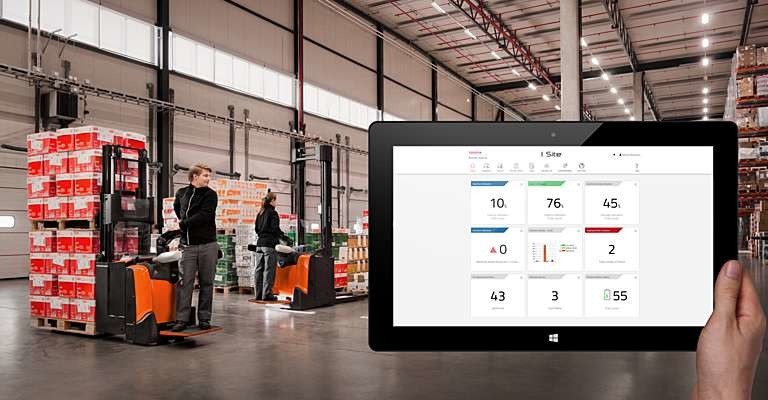 As Peter Harvey, chief executive of the FLTA commented recently in an article: “Forklift safety is a journey, not a final destination.”

According to Toyota, the company is "at the forefront of material handling safety, take for example the development of our pioneering System of Active Stability (SAS). Fitted as standard on all engine powered and electric counterbalance Toyota forklifts it features a range of functions that actively control the stability of the truck and load; resulting in increased safety for the operator, load and the truck".

In addition, Toyota has successfully introduced the I_Site truck management system. This system provides real-time fleet, truck and driver information which can be used to pinpoint opportunities to improve efficiency and safety. By helping to increase an operator’s sense of accountability, the system is encouraging safe operational practices.

Toyota has also introduced a selection of additional safety enhancements, both from Toyota and carefully selected third parties. For example, Toyota’s SpotMe system is positioned at key points in a warehouse environment to alert both forklift truck operators and pedestrians to the potential dangers of collision. Toyota has also successfully integrated proximity warning systems from Blaxtair and RFID pedestrian sensing systems into their trucks for specific applications.