Alan Murray shares the BSIF’s view on how a ‘no deal’ for BREXIT will affect the health and safety industry. 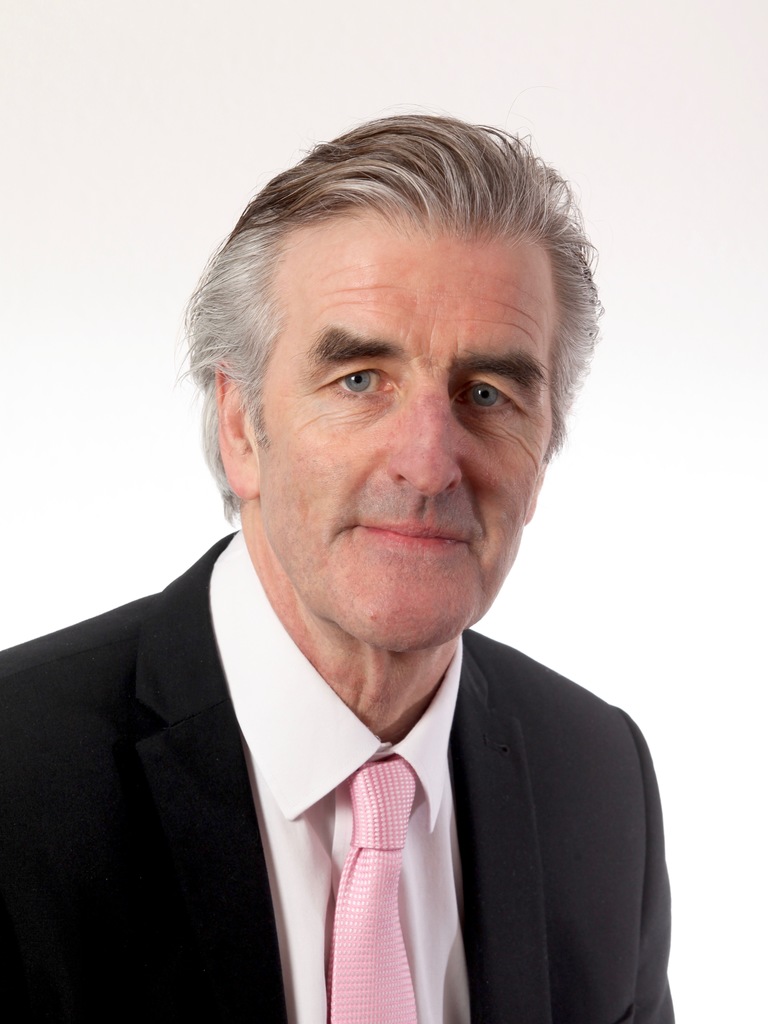 READERS OF HSM will know that the British Safety Industry Federation (BSIF) has since the EU Referendum in June 2016 been lobbying hard with the UK Government in an effort to keep the needs of our industry in their thinking, as they attempted to craft a model on which future economic arrangements would be built, following our exit from the European Union. We have at the same time attempted to keep the industry abreast of progress and the potential implications that exiting from a model on which our industry has been built over the last 28 years will have.

I would say that that objective was achieved. Legislators and civil servants involved in the process were able to appreciate that our industry and the harmonised product performance standards process was by and large successful. However, we were always acutely aware that if there was a deal struck, as identified in the “Chequers Plan” where a common rulebook was established, our industry would be included along with every other industry under an umbrella of mutual recognition.

So, two years and three months after the referendum with negotiations on the future arrangements under stress, the Department of Business, Energy and Industrial Strategy (BEIS) have published a series of technical papers to advise businesses of the impacts and implications within their sector should the UK leave the EU without agreement on the future.

The papers are at pains to point out that “negotiations are going well” and that the information contained are, “in the unlikely event….” however, as the Salzburg summit has just concluded these reassuring phrases now appear to have a wholly hollow ring to them. For the PPE industry the specific technical notice is entitled “Trading Goods under the “New Approach” if there is no Brexit Deal”. It was published on the 13th of September 2018.

Some of the implications highlighted in the paper make it clear that for items of PPE the results of conformity assessment carried out by UK notified bodies will no longer be recognised in the EU. This means that products tested by a UK notified body will no longer be able to be placed on the EU market without retesting and re-marking by an EU recognised conformity assessment body. All PPE certified only in the UK would need to be recertified by an EU notified body to be sold in the EU.

The paper also points out that to sell PPE in the EU, manufacturers will be able to transfer their files to an EU-recognised notified body to allow for certificates of conformity issued by a UK body to continue to be valid. Are there Notified Bodies with the capacity to accommodate the needs of UK brand owners right away?

There is clearly a potential situation where there would not be capacity and product would not be able to be put on the market! Even if capacity exists, a change in Notified Body would require new packaging, new user instructions and added cost and complexity for the supply chain.

It is only natural to be sceptical about how this would all be put into place. One thing is certain and that is the UK currently fails to provide adequate Market Surveillance within the existing EU conformity process, never mind dedicating resources to creating and policing a new regime.

With over 30 years’ experience of being a leading Manufacturer of disposable gloves, Supermax has grown their business in line with the ever changing International and European legislation to ensure its products are consistently compliant.

The strong business relationships that we have built with our distribution partners are centred around our high quality Aurelia branded products, offering solutions to suit all applications and ensuring the suitable amount of protection and standards are adhered to.