LITHIUM-ION batteries are light, fast-charging, have a long service life and offer high energy density when compared with other batteries so it is no surprise that they are now found in everything from power tools to mobile phones. They are also the battery of choice for the rapidly expanding electric vehicle market. 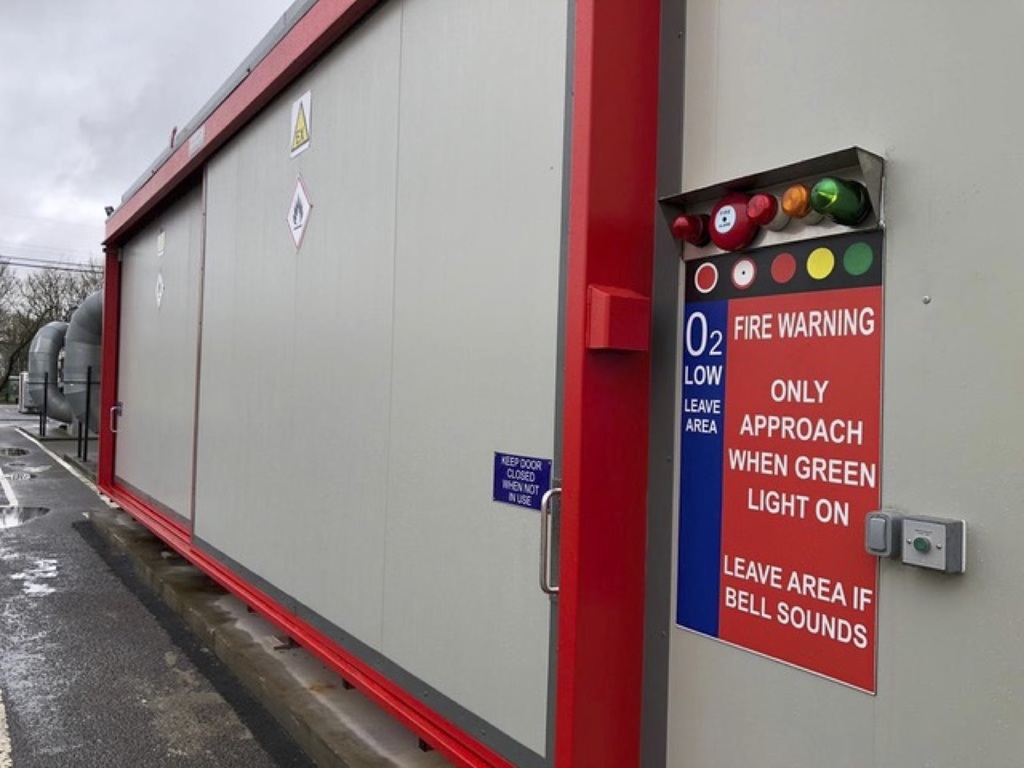 However they are not without risks and as some recent high profile incidents have illustrated there is both a lack of awareness around their dangers and a lack of clarity around how to manage them. Certainly in the area of storage of lithium-ion batteries we see regular examples of dangerous practice which is not helped by the fact that there are currently no specific legal requirements or regulations controlling the storage of lithium-ion batteries.

The potential for thermal runaway is the main issue with lithium-ion batteries which begins when the heat generated by a reaction exceeds the rate at which heat is lost to the surroundings. Thermal incidents such as fire or overheating, electrical incidents such as a short-circuit and mechanical damage can all lead to thermal runaway - which can result in a battery pack being destroyed within minutes or a fire that lasts for hours as each cell runs away. Associated fires can be unpredictable and difficult to extinguish as illustrated by reports of batteries in TESLA electrical vehicles continuing to catch alight days after the cars were involved in crashes, with the fires reignited after they have been put out. In an industrial storage situation lithium-ion batteries have the potential to cause catastrophic fires, endangering lives and destroying stock.

What a lot of people don't know about lithium-ion battery safety that even some fire services have been slow to understand is that using water as a fire suppressant may increase the formation of hydrogen fluoride HF, a toxic gas released along with phosphorus pentafluoride (PF5) and phosphoryl fluoride (POF3) during a thermal runaway. That's why Chemstore's lithium-ion storage solution, Electrovault (https://www.chemstore.co.uk/electrovault/), uses an alternative to water which is not the case for all storage solutions on offer. If you have concerns about lithium-ion battery storage or you'd like a free review of your current arrangements, call Chemstore today on 0208 704 1807.