A COMPANY has been fined after a farm worker’s arm was pulled into potato grading machine. 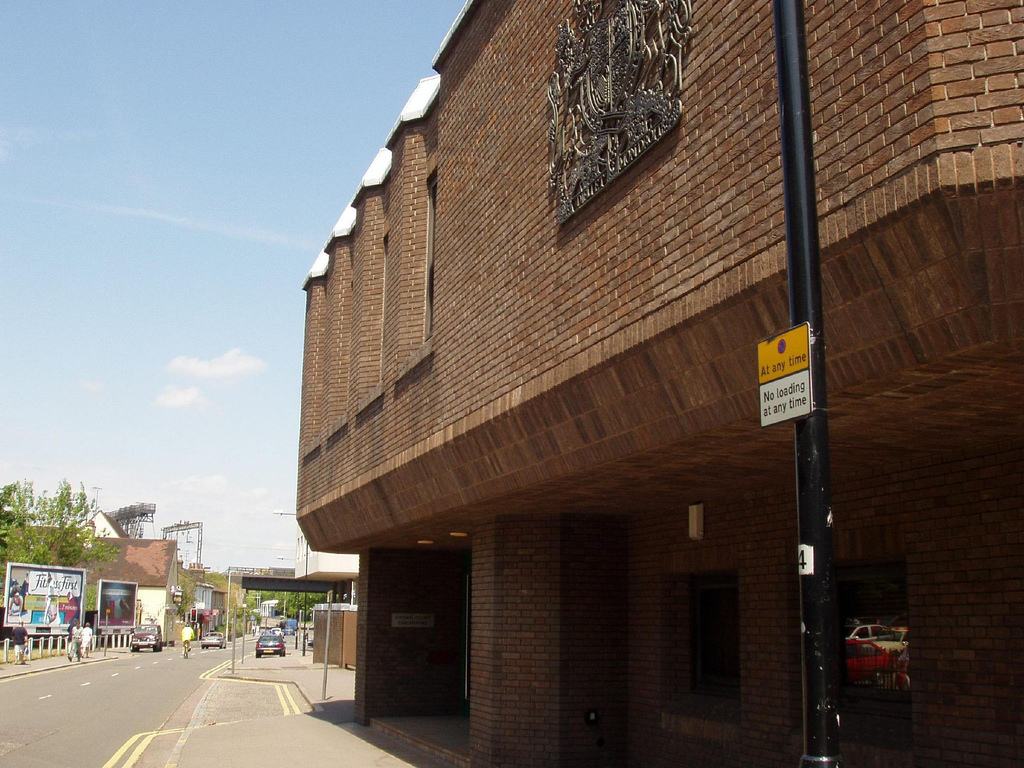 Chelmsford Magistrates’ Court heard how on 24 October 2017 a 34 year-old agency worker was seriously injured when he fell onto the cleaning rollers of a potato grading machine at a farm in West Tilbury, Essex. He had been clearing potatoes off the rollers but the machine had not been isolated from its power source, and was restarted while the worker was still in a dangerous area. He fell on the rotating rollers and his arm was drawn in up to the shoulder before the machine could be stopped.

An investigation by the Health and Safety Executive (HSE) found that C H Cole & Sons (Mill House) did not employ safe systems of work to prevent an inadvertent start-up of the potato grading machines during the routine cleaning task. In addition, farm workers were not provided with adequate training and information about the use of the machine and any available worker would carry out the clearing of potatoes by following the unsafe system of work.

Speaking after the case, HSE inspector Saffron Turnell said “The worker involved in this incident sustained a serious and potentially life-changing injury, but the outcome could have been much worse. This investigation highlights and consolidates the important and consistent guidance HSE provides to the agricultural industry about the safe stop of machinery and plant, and companies should be aware that HSE will not hesitate to take appropriate action against those that fall below the required standards.

“As farms start to plan for the holiday season, this case is also a timely reminder of ensuring casual workers are adequately shown how to operate in a safe system of working and the importance of safe stop procedures.”