CROWCON SAYS that its Molecular property spectrometer (MPS) sensors are one of the biggest breakthroughs in flammable gas detection for several decades. 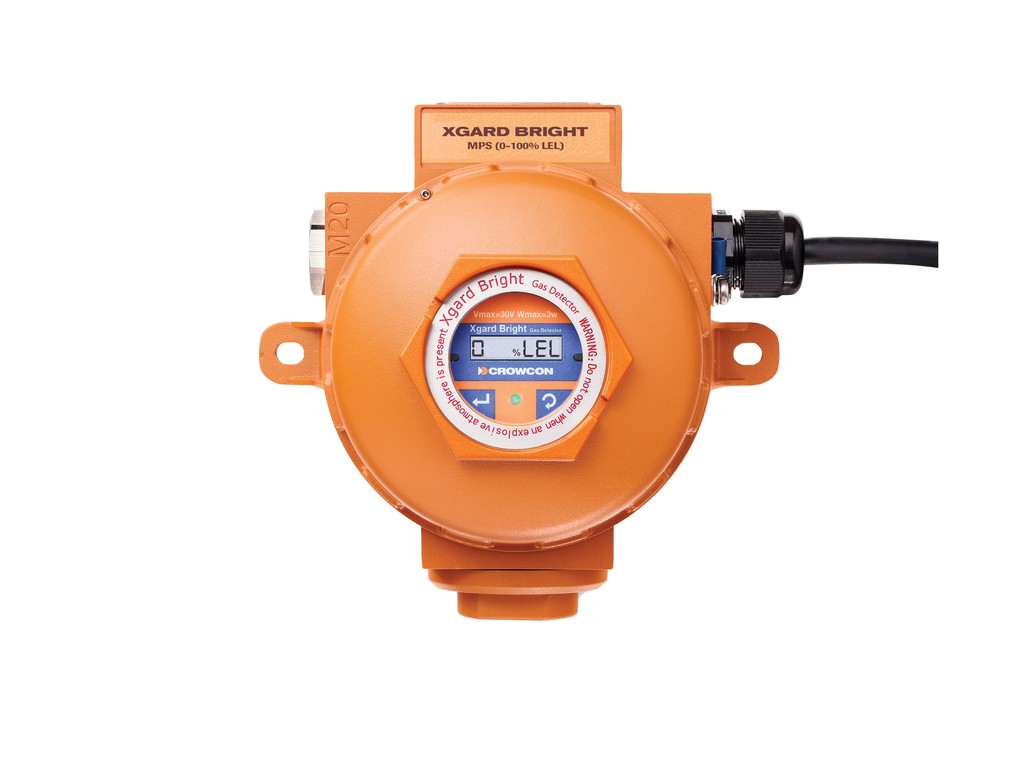 According to the company, MPS drives up the speed and accuracy of gas detection and can also solve problems with traditional (pellistor and infra-red) gas sensors that have plagued users for years.

With MPS sensors now available for the fixed detector format, Crowcon highlights the benefits of the new technology and what it means for anyone needing to detect flammable gases.

MPS gas detection was developed at the University of Nevada, and is currently the only type of gas sensor that can detect multiple flammable gases – including hydrogen – and gas mixtures simultaneously with a single sensor.

An MPS sensor does not need calibration, bump testing or indeed any maintenance throughout its lifespan (which usually exceeds 5 years), and cannot be ‘poisoned’ by local conditions or contaminants.

Until MPS came along, flammable gases could only be detected using IR or pellistor sensors, with an individual sensor needed per gas.