A North East company, Green North East Trading Bidco Limited, has been sentenced after a sub-contractor suffered an electric shock when he cut through a live cable. 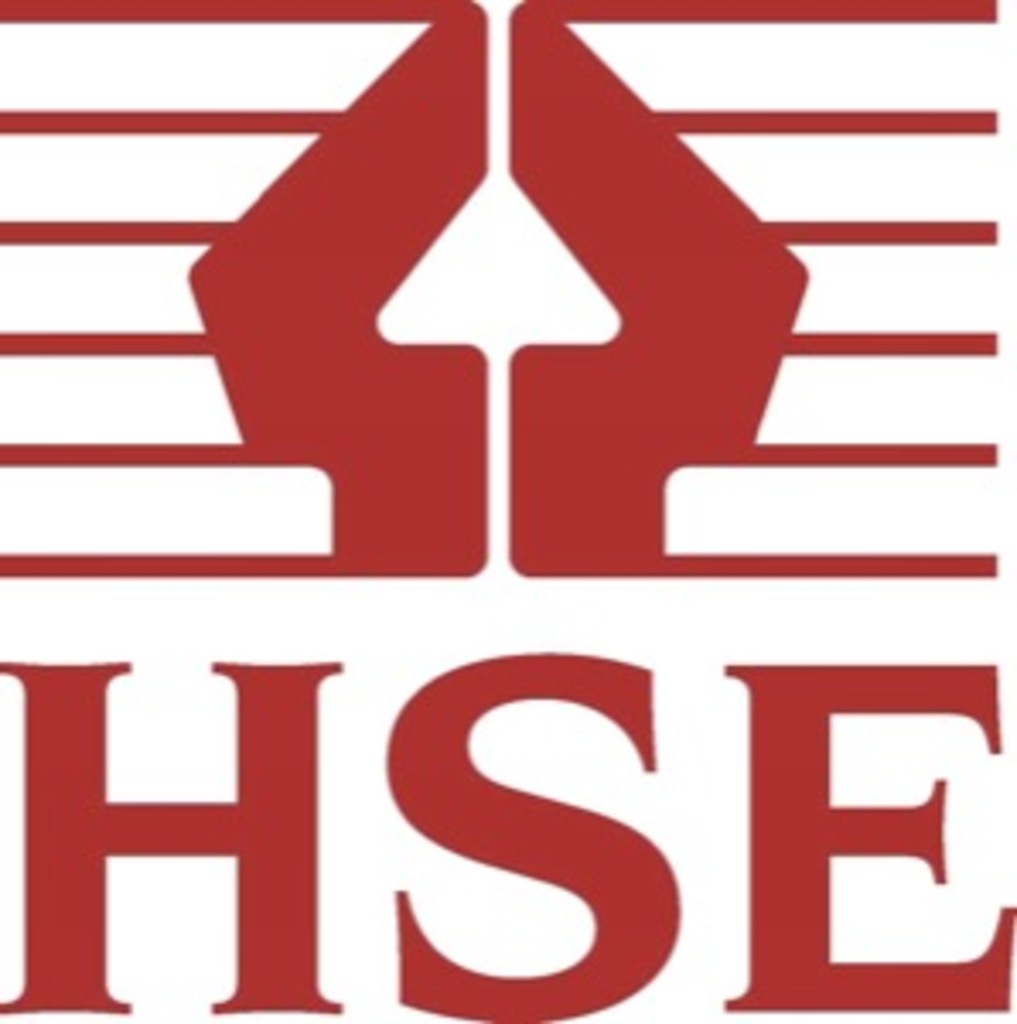 South Tyneside Magistrates’ Court heard how, on 20 March 2016, the injured person was removing an item of industrial equipment at the site in Davy Bank, Wallsend. Believing the equipment to be electrically isolated, he cut through an electricity supply cable.

The Health and Safety Executive (HSE) investigation found the company, which traded as Impetus Waste Management, had failed to adequately plan and manage the work carried out by its contractors who were removing some equipment. The contractor started work to remove equipment having been told it was safe to do so. During the work the contractor cut though an electric cable to a fan. This cable was live and the contractor suffered an electric shock which resulted in hospital treatment. After the incident, it was found that there were several pieces of equipment that had not been electrically isolated.

On 27th November 2017, Green North East Trading Bidco Limited (in administration) of Cowpen Bewley, Billingham, Cleveland, were found guilty of breaching Section 3(1) of the Health and Safety at Work etc. Act 1974 and was fined £900,000 with £5390 costs by South Tyneside Magistrates’ Court.

After the hearing, HSE Inspector Shuna Rank said: “This incident could so easily have been avoided if the work had been properly planned, the risks identified and steps taken to ensure that all equipment was electrically safe before the contractors started work at the site. Fortunately, in this case, the injured person has made a full recovery, however the outcome could have been fatal.’’