Home >Setting the standards in work at height safety
ARTICLE

Setting the standards in work at height safety

Catherine Christie talks to Brad Gates, EMEA president at Capital Safety, about the challenges facing work at height safety in a market in which standards are anything but unified 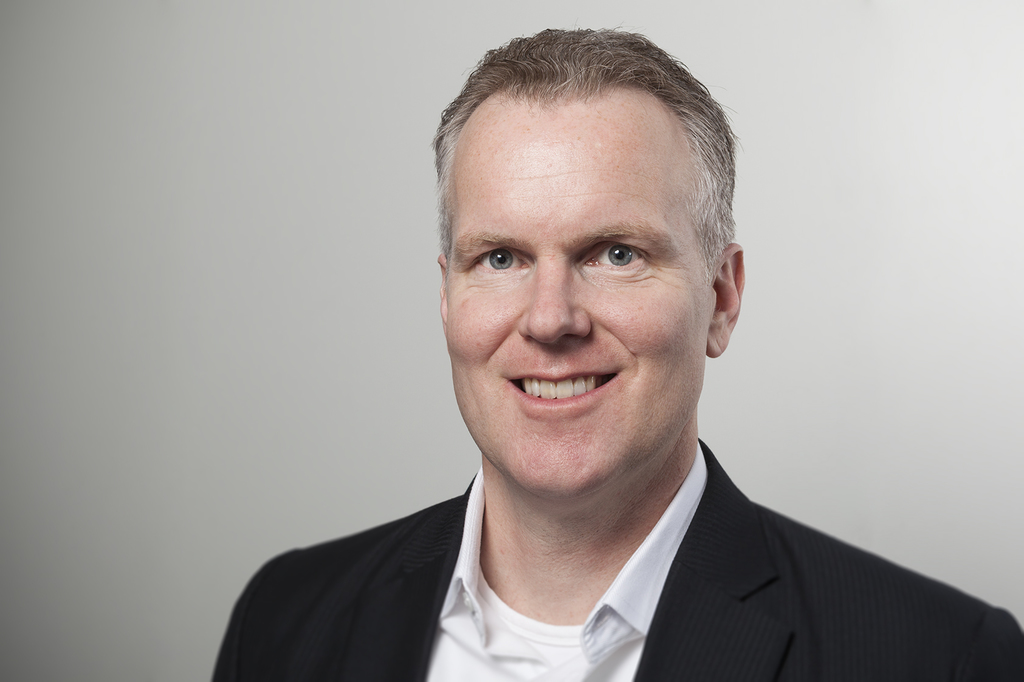 When it comes to working at height, the potential risks are high. Safety measures are a must but, in the absence of clear standards across the board, there is the danger that employers and employees are given false confidence.

Capital Safety is well-placed to provide an overview of the market. Established in 1998, the business has since become a multi-million pound global manufacturer of fall protection products and provider of training services.

"We're witnessing some good growth rates in spite of the challenging environments of the last few years. Last month we opened a new training centre in Hamburg, Germany. We've added to the team there and been expanding."

Training has always been a core initiative of Capital Safety as it's the means by which it educates its product users on height safety.

"In the UK, there is a hierarchical method taught," Brad says. "The first hierarchy is you try to take out the fall arrest risk; the second is you try to limit the fall risk – using some sort of passive solution; and the third is safety products. We teach based on that hierarchy, using our training centres along with 12 mobile training vehicles around Europe. We'll continue to expand training in Germany and we have plans to add half-a-dozen training vehicles over the next 12 months."

To try to ensure higher safety at the user level, Capital Safety's training programmes also explain the importance of meeting standards, which has become a more significant issue since the European EN 795 standard for horizontal lifelines was decertified in 2008. A new product standard has been developed but it still needs to be harmonised and so, as yet, isn't ready to be used in the market.

Brad believes that this had serious implications for work at height safety. "We're confident going forward that the standard will be harmonised and everyone will be held to the same standard in terms of product," he says. "Unfortunately, over the last three to four years, when there has been no standard, there's been a massive influx of very unsafe or unregulated products in the marketplace around horizontal lifelines that are installed on various roofs today which long-term could be a very big risk."

The absence of a unified standard isn't the only challenge facing the European work at height safety market.

"On a regular basis, we're seeing inconsistencies from the CE testing facilities around Europe – for example, the standard for sharp-edge support," Brad says. "Every testing house around Europe might interpret the standard in a different way and test to a different way. Ultimately that leads to an inconsistent product offering to the marketplace that may or may not meet the same level of standard."

Products that offer sharp-edge support are used in environments where people who work at height might be working around edges that are sharp, such as construction. If you fall over the edge, most products would keep you safe; however, they may not if the edging is too sharp because the webbing isn't designed to survive a fall over a truly sharp edge.

Brad says: "When you test on a sharp edge, the challenge is: 'How sharp is sharp?’ We can test to a zero sharpness radius, which means it's a razor blade. To meet the standard at zero requires a very high level of technical challenges from an engineering perspective, very thick webbing and more robust shock-absorbing technology. We've come up with that solution, and we know that, no matter how sharp the edge is, we can confidently tell people that if they fall off an edge they don't have to worry about the product failing.

While these issues represent a very real problem, Capital Safety is optimistic that, as the work at height market continues to evolve, safety is on an upward curve.

"As the market becomes more educated around safety, certainly they become more aware of their risks, and they look to eliminate the fall hazard and that's the most important thing,” Brad says. "Then, as businesses evolve into that process and begin to need safety products for a high-safety scenario, they look for better solutions to limit and mitigate risk. So, even though there are a lot of substandard products out there, we are definitely seeing a long-term movement towards more safety-conscious users of product."