With violence and threatening behaviour against NHS workers increasing, Don Cameron takes a look at what can be done to protect these frontline lone workers. 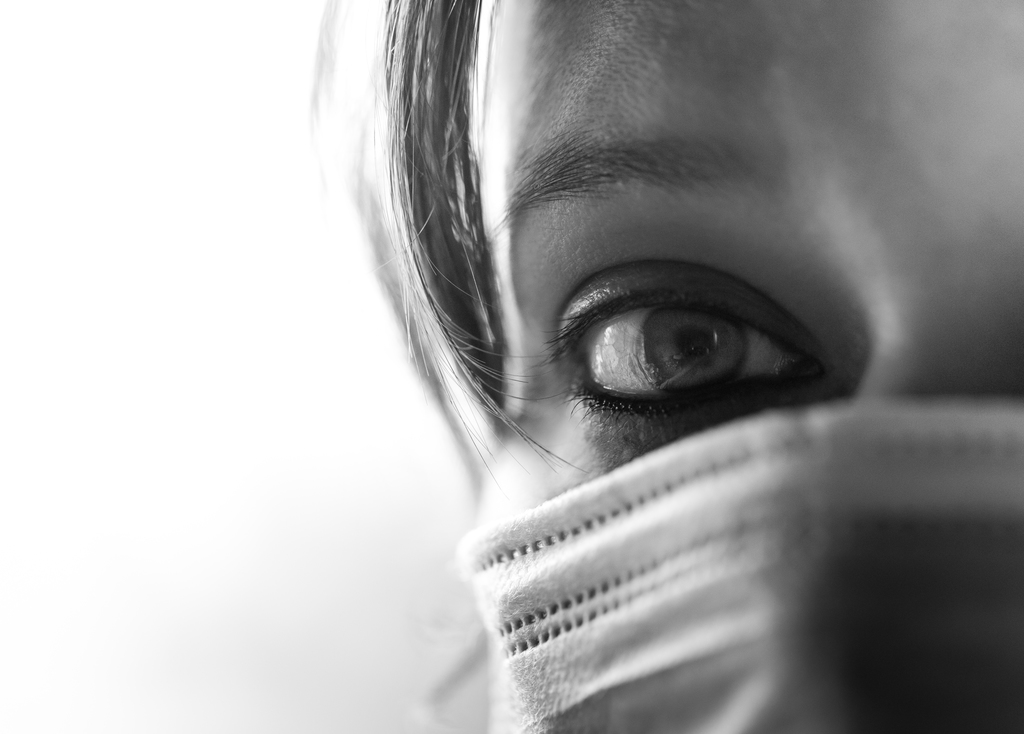 THE WORLD Health Organisation (WHO) estimates that between 8% and 38% of health workers suffer physical violence at some point in their career with many more being threatened or exposed to verbal aggression. Most violence is perpetrated by patients and visitors, and those most at risk include nurses and other staff directly involved in patient care such as midwives, A&E staff and paramedics.

The annual NHS Staff Survey revealed violence and abuse towards staff is on the rise whilst reporting declines. The survey was carried out across 300 different NHS organisations and is one of the largest workforce surveys in the world. So it is unsurprising that a growing number of NHS trusts are implementing lone worker apps into their health and safety policies to protect their lone workers.

Worryingly, the amount of assaults that are reported within the NHS has gradually fallen since 2017, with 30% of incidents going unreported.

According to the latest figures from the HSE, violent and aggressive incidents are the third biggest cause of injuriesreported under RIDDOR from the health and social care sector. COVID-19 and social distancing measures have also had an impact on levels of violence in the workplace, with heightened stress levels and changes in working patterns leading to increased levels of aggression, as well as an increase in people working alone.

The rise in harassment has been exacerbated by considerable, and understandable, understaffing causing long waiting times during busy periods, resulting in patients getting agitated and irate whilst waiting to be seen. The risk of violence or aggression is also heightened when patients are in a high amount of pain or under the influence of drugs and alcohol.

Sara Gorton, head of health at Unison says, “Across the entire NHS, staff shortages are harming patient care and helping to create a hostile environment where health workers are increasingly at risk of being assaulted”.

Many NHS workers also find themselves working late or doing night shifts alone, leaving them vulnerable and more at risk to harassment and violence.

Keeping lone working staff safe has long been a key consideration for the NHS, which has an estimated 400,000 lone workers operating across its services. NHS Protect – the organisation which supported and advised hospitals in England on staff safety – was disbanded in 2017, which had an impact on health and safety decision making. Staff safety is now the responsibility of NHS Trusts, who can make their own decisions on how to safeguard staff, including carrying out their own risk assessments and producing their own lone worker policies. Trusts can also decide which type of lone worker protection would be the most appropriate investment for their workforce.

As well as lone worker safety being the responsibility of individual trusts, the number of lone working staff in the NHS is also increasing, which in turn has put additional pressure on trusts to prioritise their safety.

Six years ago the NHS published a report on lone worker safety, which recommended that NHS organisations not only prioritise protecting their lone working staff, but that they should also consider using apps to do so.

Since this report, there has been a significant rise in the number of NHS organisations opting to use a lone worker app to protect their staff, as the increase in smartphone use makes a lone worker app an easy-to-use alternative to the devices of previous decades. They also address one of the biggest issues faced by NHS employers when it comes to lone worker safety; ensuring that staff are using the solution they are provided with, every day.

In early 2020, health secretary Matt Hancock addressed an open letter to NHS staff pledging to tackle increases in violence, following a survey in 2019 that found that 15% of NHS staff experienced physical violence from members of the public and patients in the past year. Results from the 2020 NHS staff survey reported similar numbers; amongst NHS staff who have frequent face-to-face contact with service users, more than 1-in-3 claim to have experienced at least one incident of bullying, harassment or abuse in the past 12 months and 14.5% of staff experienced at least one incident of physical violence – with ambulance service staff most at risk.

In response to the high levels of violence against NHS staff during the pandemic, the NHS, the Metropolitan Police Service (MPS) and Crown Prosecution Service (CPS) have launched Operation Cavell across London, which aims to increase convictions and protect frontline NHS staff from violence.

“Over the past three months alone NHS and LAS (Locum Appointment Service) colleagues have been punched, kicked, spat at, urinated on, strangled, thrown across a room, had faeces thrown on them and been racially abused…Operation Cavell was launched to change this during a time when the NHS are facing pressures like never before” said Chief Inspector Luke Mooney from the MPS.

How can the NHS be protected from patient harassment

While the NHS Survey reveals that safety culture within NHS organisations is gradually improving, a lot of work still needs to be done to ensure employees feel cared for and are able to raise concerns in a safe environment.

Reporting is crucial for any organisation in identifying risks and improving health and safety. Employers should encourage reporting and respond in a positive and proactive manner so that employees can see that their concerns are being taken seriously. Appropriate action should be taken when a concern is raised and this should be fed back to employees.

New measures are being introduced to NHS staff to help them manage violent situations and avoid escalation. With the relevant training, employees will be able to deal with violent situations and offenders will be prosecuted more quickly. Staff should also be trained on how they can signal for help in the event of a compromising situation and how the organisations’ reporting process works.

They should also develop a lone worker policy to ensure staff working alone are at no more risk than other employees, especially as they are at higher risk of violence and aggression.

The benefits of apps for NHS lone workers

While the need to protect NHS staff is clear, the Lone Worker Estate Mapping Exercise found it ‘surprising’ that more NHS employees didn’t use lone worker safety apps to do so, stating that they are cost effective and recommending that NHS organisations are made aware of their usefulness, especially as funding is often a key barrier.

In recent years, the NHS has become more open to the use of digital solutions; the NHS App Library – first launched in 2017 – features a host of digital health tools focusing on areas including mental health, sleep, diabetes and social care. NHS Digital also launched the NHS app in 2019, which can be used to book appointments and order prescriptions.

Apps are also able to better demonstrate increased protection for users. NHS staff can run live sessions straight from their smartphone, with regular check-in alerts allowing supervisors to see that they are okay. Lone Worker apps also benefit from non-movement alerts that can indicate that a staff member may be down following an accident or assault, plus the option to raise panic alerts discreetly if users are in a situation where they feel unsafe.

By utilising equipment NHS staff already own, a lone worker app is a viable option for NHS Trusts around the country to protect their lone workers. The StaySafe Lone Worker app easily integrates with iOS and android smartphones and offers 16% more coverage than other lone worker apps, meaning NHS staff visiting remote locations can still get help in an emergency.