A NEW report published by EU-OSHA has identified health and safety risks that workplaces will face by 2025 due to the introduction of new technologies. 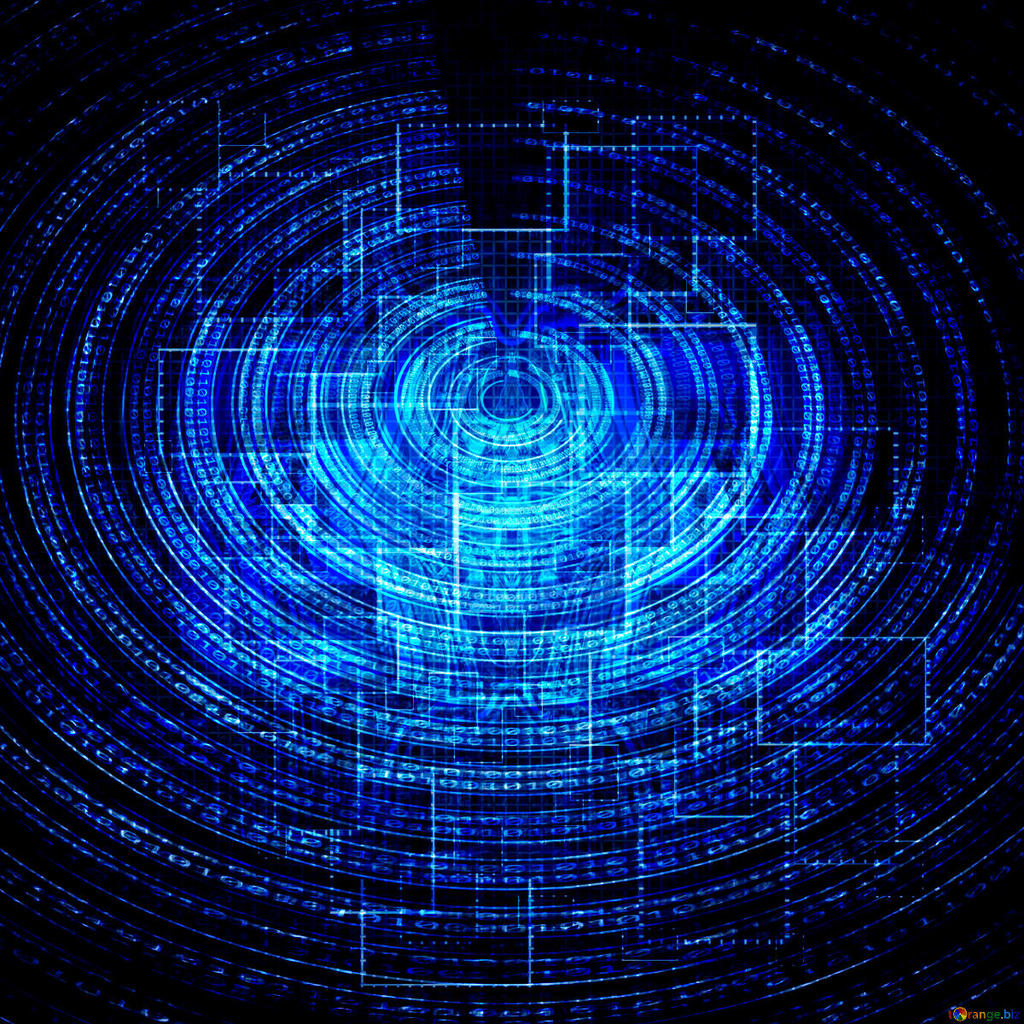 The report is the conclusion of a major two-year project to anticipate the effects of digitalisation on occupational safety and health (OSH) in the EU. The final results of this foresight project highlight developments in ICT-enabled technologies, the potential impact of these technologies on the nature and organisation of work, and the challenges and opportunities to OSH that they may bring.

Trends indicate that, by 2025, ICT-enabled technologies will have changed the equipment, tools and systems used to organise, manage and provide products, services and knowledge. The report —Foresight of new and emerging risks to occupational safety and health associated with digitalisation by 2025 — examines the potential impacts of digitalisation: collaborative robotics, artificial intelligence, Internet of Things, autonomous vehicles, bionics, virtual and augmented reality, wearable technology, big data, 3D and 4D printing, and online platforms.

To this end, four scenarios of working life in 2025 were built, taking societal, technological, economic, environmental and political contexts into account. These scenarios consider potential differences in the attitudes of governments and the public to digital developments. They also look at the level of economic growth and the application of new technologies over the next few years. A range of potential impacts that developments in digital technologies could have on OSH are explored to stimulate informed debate on how robust planning and policy-making could shape the future of OSH in a digital world. The scenarios (Evolution, Transformation, Exploitation and Fragmentation) integrate expert information gathered through literature review, telephone interviews, web surveys and workshops.

For instance, the ‘Evolution’ scenario presumes that the pace of economic growth and the application of new technologies will be slow and that there will be a high level of government focus on workers’ rights, social welfare, health and education. In this scenario, OSH risks and their prevention might be better known than in others as new technologies are not rapidly adopted. However, some of these technologies may not be well maintained owing to businesses’ constrained finances.

Challenges and opportunities for OSH are examined for each scenario individually, but issues common to all four scenarios are also identified. Some positive outcomes are anticipated; for instance, people are less likely to work in traditionally hazardous environments thanks to robotics and automation.

However, psychosocial and organisational factors are likely to become more important as digitalised working drives changes such as increased workers monitoring, an assumption of 24/7 availability, more frequent job changes and the management of work and workers by algorithms. All this can raise levels of workers’ stress. Increased ergonomic risks, caused by human-machine interfaces and the growth in online, mobile working, and heightened cyber-security risks are also identified as likely outcomes of augmented digitalisation in the workplace.

Digital technologies also facilitate new forms of employment status, with an increasing numbers of workers treated (rightly or wrongly) as self-employed and who could fall outside existing OSH regulation, which challenges existing mechanisms for managing and regulating OSH.

To meet the challenges anticipated, some possible OSH strategies are proposed, such as advanced workplace risk assessments, using the unpreceded opportunities offered by digital technologies (wearables and Big Data), but also taking the new challenges they bring into account. Furthermore, a proactive worker-centred approach in the planning and implementation of digitalisation strategies and a framework to clarify OSH liabilities and responsibilities in relation to new systems and new ways of working is suggested.

This research is intended to inform EU policy-makers, governments, trade unions and employers on how digitalisation could affect workers’ safety and health in the EU in the long term and support the design of appropriate OSH research, policies and strategies. It advocates a holistic preventive approach to OSH to minimise the negative impact of the emerging challenges on workers, businesses, the economy and society.