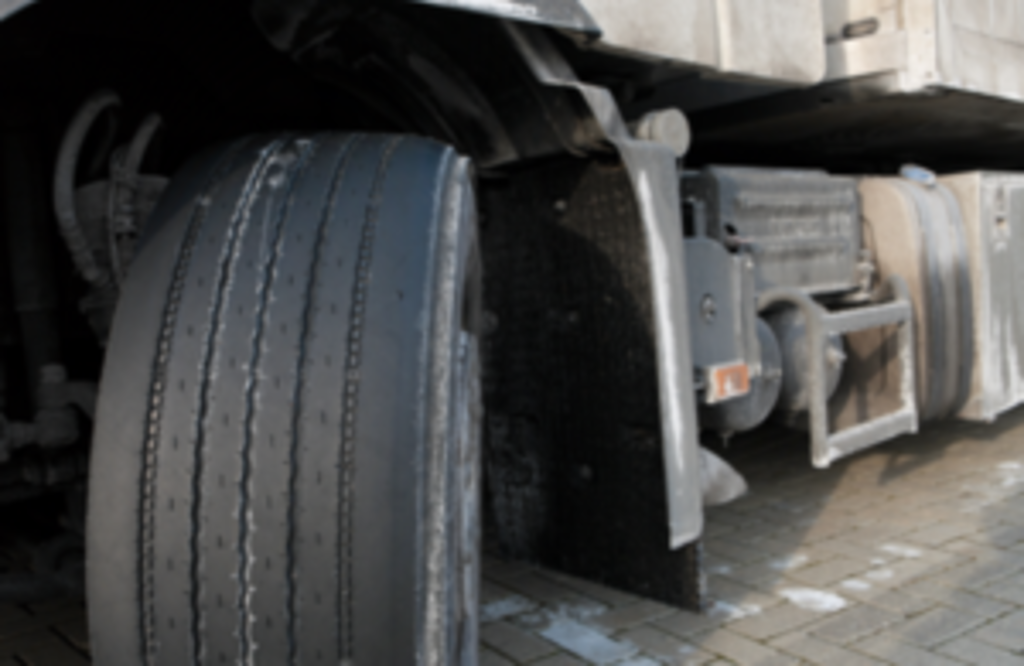 Tyres aged 10 years and older would be banned from use on buses, coaches, lorries and minibuses in new proposals being consulted on from 23 June 2019. If supported, the new rules could be in force by early 2020.

The consultation follows a passionate campaign by Frances Molloy, whose son Michael died in a coach crash caused by a 19-year-old tyre in 2012. Her work with the ‘Tyred’ campaign led to the consultation being launched today.

Road safety minister Michael Ellis said, "Our priority is keeping people safe on our roads, and we are taking action to reduce the number of people killed or injured.

"There is increasing evidence that age affects the safety of tyres, which is why I think older tyres should not be used on large vehicles.

"I would like to thank Frances Molloy and the Tyred campaign for their work raising this important issue – the changes we are consulting on could save lives."

The consultation, which runs for 10 weeks, asks whether older tyres should be banned on buses, coaches, lorries and minibuses as well as whether this ban should be extended to taxis and private hire vehicles. It follows other measures the government has put into place since 2012.

Bus operators have been advised not to use older tyres at the front of their vehicles. Inspections of 130,000 buses by the Driver and Vehicle Standards Agency since 2017 showed only 0.06 per cent were in breach of the guidance.

The DVSA also updated its guidance on maintaining roadworthiness to say tyres aged 10 years and older should not be used on the front axles of heavy goods vehicles, as well as buses and coaches.

A growing body of evidence includes research, commissioned by the Department for Transport, which shows ageing tyres suffer corrosion which could cause them to fail.

The evidence also includes reports from two fatal crashes – one involving a coach on the A3 in 2012, and another on the M5 in 2017, involving a heavy goods vehicle.

The consultation follows continued work to establish the impact of age on tyre performance. Today’s consultation comes ahead of a refreshed Road Safety Statement and two-year action plan, which will be published shortly.