A LIVESTOCK market partnership has been prosecuted after an employee was attacked by a horned bull prior to auction. 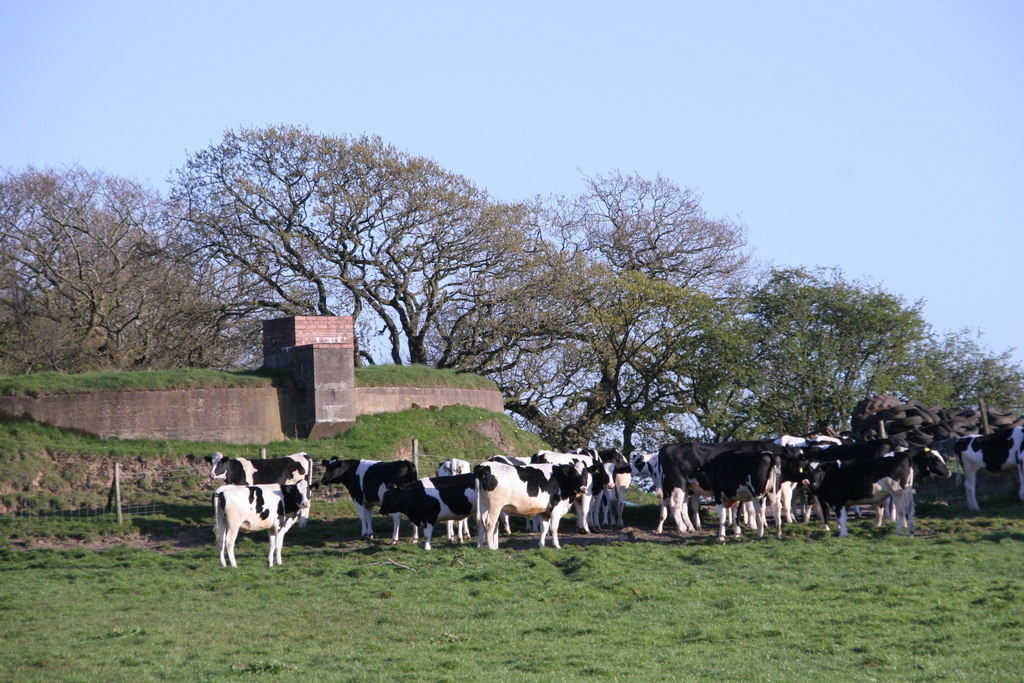 Telford Magistrates’ Court heard how, on 16 September 2019, a drover employed by McCartneys LLP was moving livestock at the auction site when he was attacked by the bull while trying to secure the animal in a pen. He suffered a serious laceration to his leg.

An investigation by the Health and Safety Executive (HSE) found that cattle handling activities had not been adequately risk assessed and the system of work for moving cattle was unsafe. The bull, who had been identified as fractious and potentially aggressive, was being moved a distance of approximately 40 metres to get to designated isolation pens for difficult cattle. The risk of a drover being injured by a bull, potentially agitated by travel and unfamiliar surroundings, should have been eliminated by segregating staff from the livestock. Reasonably practicable steps taken following the incident allowed fractious bulls to be penned immediately after they were booked in at the cattle crush, avoiding any possible contact with droving staff.

Speaking after the hearing, HSE inspector Wendy Campbell said, “Livestock handling can be dangerous due to the unpredictability of animals. However, injury or death can be avoided if risks are adequately assessed and safe systems of work using appropriate equipment are introduced to ensure that people are segregated from livestock wherever reasonably practicable.”