A HOUSING company has been sentenced after an agency worker suffered serious injuries in a ladder fall. 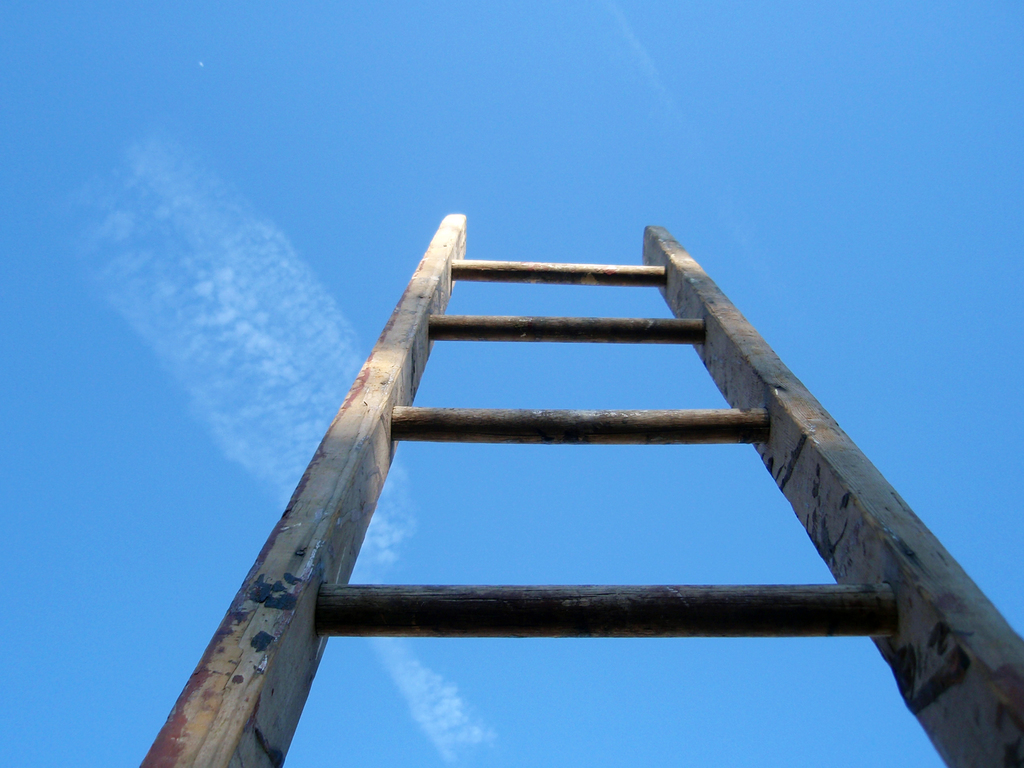 Teesside Magistrates’ Court heard that on 8 November 2017, the worker was carrying out work at height from a ladder, removing beading to an external first floor window on a residential home. The worker fell a distance of three metres, suffering serious injuries including four fractured vertebrae.

A Health and Safety Executive investigation found that the housing company had failed to properly plan, supervise and carry out external work at height.

Thirteen Housing Group of Northshore Road, Stockton-on-Tees, Cleveland, pleaded guilty to breaching Regulation 4 (1) of the Work at Height Regulations 2005. The company was fined £50,000 and ordered to pay costs of £7,327.

Speaking after the hearing, HSE inspector Ashfaq Ali said: “This incident could have been prevented had the company properly planned the work at height. This would have included the use of reasonably practicable measures such as mobile tower scaffolds, which were introduced for similar work following the incident.”