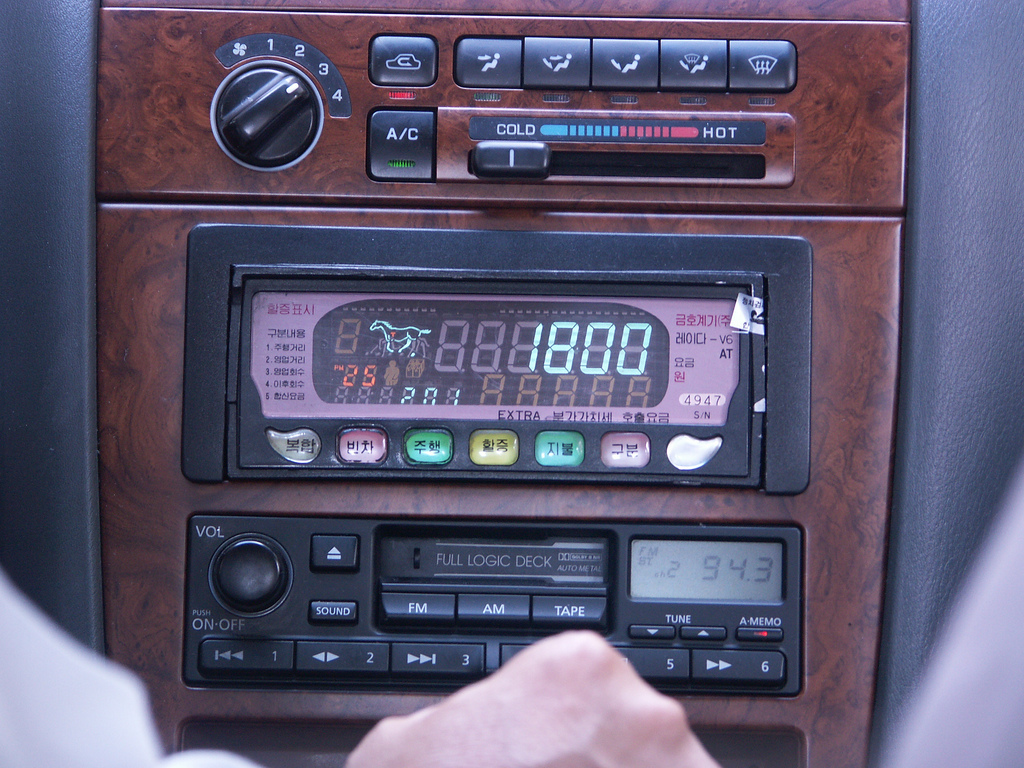 There are a number of attacks, both physical and verbal, that drivers suffer with every day of the week, says GMB London

GMB Congress have called on the government to ensure both private hire drivers and passengers safety, by distributing stickers to all vehicles stating journeys will be terminated if a driver is verbally abused, and by outlawing private hire ride-sharing.

A recent policy statement from TfL listed passenger and driver safety provisions in relation to ride-share operations, including specific training for drivers to deal with emergency situations. However, safety concerns such as drivers forced to use their mobile phones whilst driving a passenger, makes the practice both dangerous and illegal.

The 101st GMB Congress, comprises 500 elected lay members and 300 visitors and guests. GMB Congress delegates were elected from the GMB membership to represent over 640,000 members from every part of the UK and Ireland and every sector of the economy. Congress is the supreme policy making body in GMB.

Steve Garelick, GMB regional officer said: “GMB supports a zero tolerance towards passengers abusing and attacks on private hire drivers. Signs do not stop a driver being attacked, but they do make people aware that, if caught doing so, they could face serious charges.

“Private hire driver safety is an issue that is of paramount concern to GMB. There are a number of attacks, both physical and verbal, that drivers suffer with every day of the week. A clear definition of Rid-sharing is required. Ride-sharing potentially increases the risk of attacks on drivers and GMB will continue to raise the outlawing of this practice.

“Definition of ride share to put simply as used in the UK is; A mini cab driver can have a number of occupants of the travelling public who don’t know each other in the same vehicle paying a separate fare to the mini cab operator/driver going in the same direction."