Firm in the dock for forklift incident

A CHESHIRE-based trailer manufacturing company has been fined after a worker was struck by a load on a fork lift truck and left with multiple injuries. 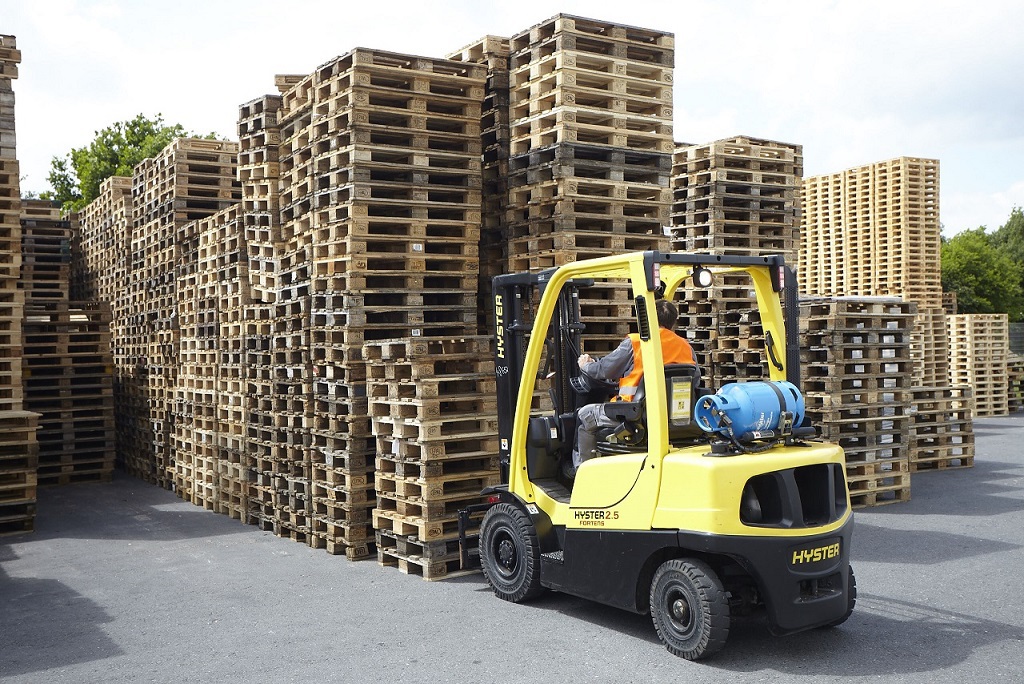 Manchester Magistrates’ Court heard how, on 10 March 2017, an employee of Meredith and Eyre Limited was in the process of lifting a stack of three trailer chassis using a fork lift truck, when a load shifted on the forks and struck another employee. The injured employee suffered from four spinal fractures, a broken left scapula, a broken rib and wounds to his head, shoulder, and ankle.

An investigation by the Health and Safety Executive (HSE) found the work had not been properly planned and there was no safe system of work in place. The company should have made sure the stack of chassis was secure and stable on the forks and would not shift when the load was raised. Simple steps such as identifying the correct centre of gravity and ensuring the forks were placed at that point, providing employees with refresher training on lifting loads and removing the need for the stack to be steadied by hand, would have controlled the risk and prevented the employee’s injuries.

Meredith and Eyre Limited of Broadway Industrial Estate, Hyde, Cheshire, pleaded guilty to breaching Section 2 (1) of the Health and Safety at Work Act 1974 and has been fined £12,000 and ordered to pay costs of £1,745.16.

Speaking after the hearing, HSE inspector Roger Clarke said: “The incident could so easily have been avoided by simply putting in place the correct control measures and safe working practices.