FIREFIGHTERS ARE issuing urgent #StayHomeStaySafe advice as millions of people complete their first full week of working from home amidst the Coronavirus pandemic. 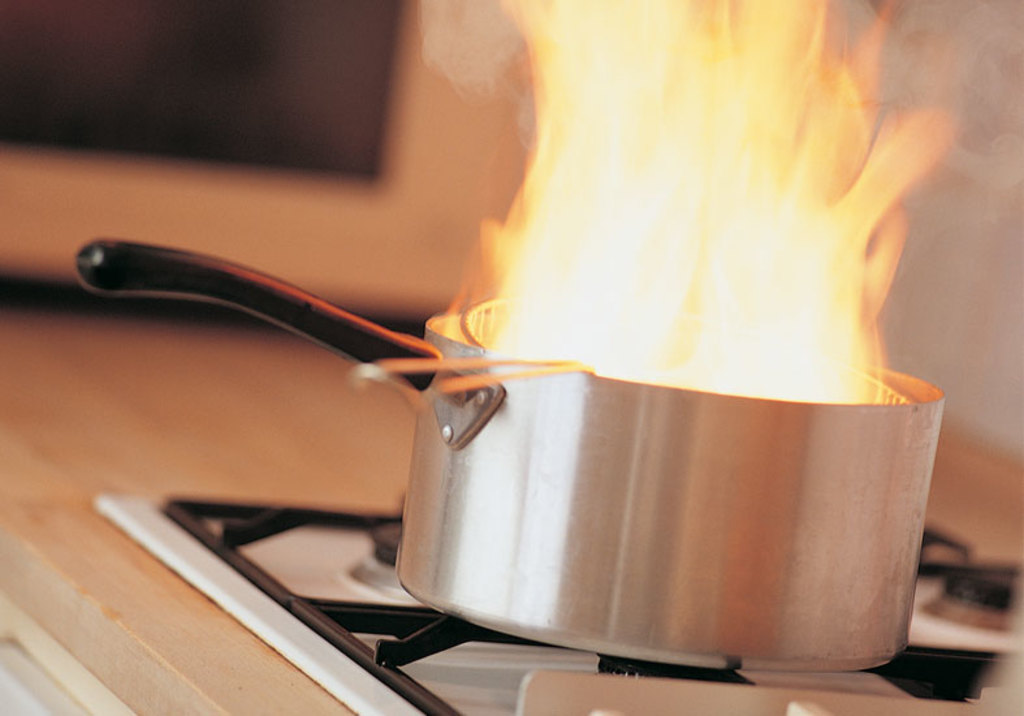 The majority of city office workers have now stopped commuting following Government advice to avoid all but essential travel in a bid to try and contain the spread of Covid-19.

With the increased numbers of people at home during the day, London Fire Brigade (LFB) is warning of the potential for more fires as people adapt their daily routines and others are in isolation, and calling for people to think, take action and avoid becoming a further casualty for the NHS.

Firefighters are usually called to a larger number of domestic fires between 6pm and 8pm and there has traditionally been an increase in cooking fires during the weekend when people are at home for longer periods of time.

However in 2020 the LFB saw an increase in weekday fires and fires earlier in the day so firefighters are warning that common causes of fires in the home such as cooking, smoking, electrical items and heating sources could become even more prevalent as people are spending more time indoors than usual.

The Brigade’s Assistant Commissioner for Fire Safety, Dan Daly, said: “It’s absolutely vital that in these uncertain and unprecedented times people don’t forget about basic fire safety in the home.

“We are not trying to scaremonger, but clearly with increased numbers of people indoors for much longer periods of time, there is a heightened risk of fire.

“This is about keeping you and your loved ones safe and we must all do what we can to not inadvertently add pressure to our already challenged NHS.

“There are such simple things we can all do to ensure we are keeping safe while we are all spending more time at home. The first thing you can do is test that your smoke alarms are working.”

Cooking fires are a major concern as people are expected to cook more during the day and with schools shut and children at home, parents could get distracted.

An increase in smoking-related fires, which are the most common cause of fire deaths, is also thought to be a possibility as smokers may start smoking inside more as people are continually advised not to go out unnecessarily. While it may not be possible to visit vulnerable friends and family members at the moment, please speak to them and remind them about the dangers of smoking.

As people who don’t usually work from home set up temporary offices, there is also a risk of an increase in electrical fires.

Hazards include overloading plug sockets, using counterfeit or incorrect chargers for tablets, laptops and mobile phones and “daisy-chaining” – plugging multiple extension leads together or plugging many multi-socket adaptors into a single socket.

Another concern around people spending more time at home is that it could lead to higher heating bills, which in turn may tempt people to heat their home unsafely.

Assistant Commissioner Daly added: “This is all about basic fire safety awareness and the checks we are advising will take just a few minutes to carry out to keep you and your family safe.”