A COMPANY that manufactures freshly prepared meals was fined £176,000 when an employee was killed after being struck by empty food trays. 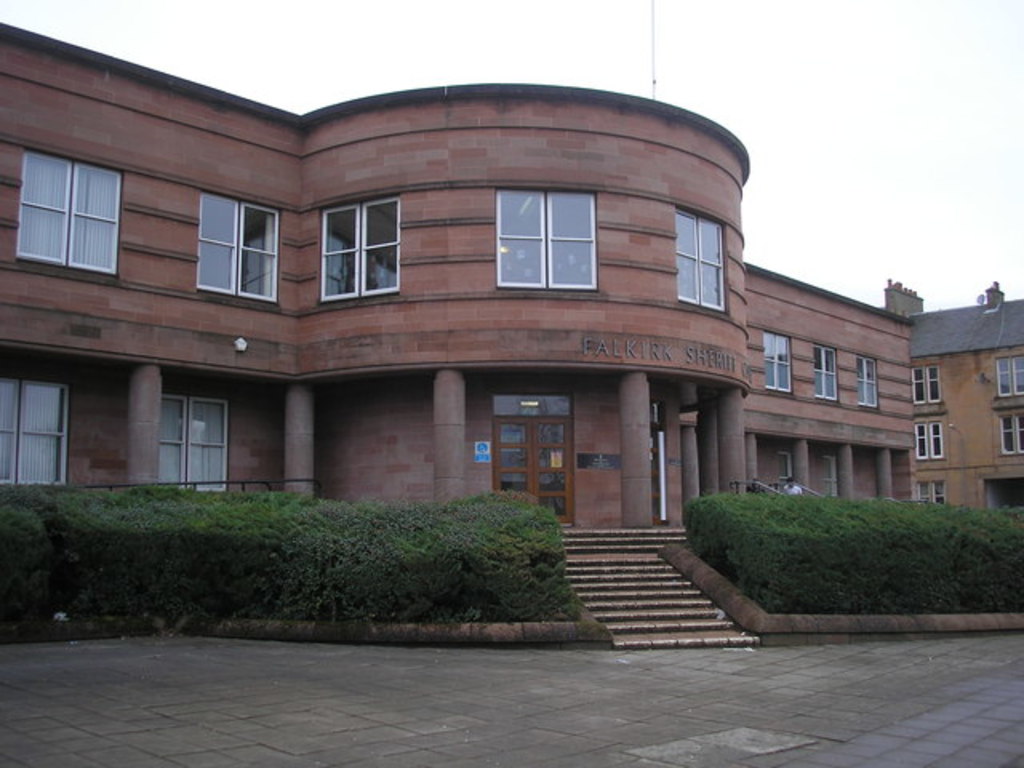 Falkirk Sheriff Court heard that, on 22 March 2016, an employee of Bakkavor Foods Limited was assisting in the task of unloading and moving empty food trays. The trays the fork lift truck was carrying made contact with a stack of empty food trays, which then collapsed and struck the employee, causing him to fall to the ground and strike his head. He died from his injuries approximately two weeks later.

An investigation by the Health and Safety Executive (HSE) found Bakkavor Foods Limited had failed to ensure there was sufficient segregation between the fork lift truck and the employees.

Bakkavor Foods Limited of Bridgeness Road, Bo’ness pleaded guilty to breaching Section 2(1) of the Health and Safety at Work etc. Act 1974 and was fined £176,000.

Speaking after the hearing, HSE inspector Stuart Easson said: “This was a tragic and wholly avoidable incident caused by the failure of the host company to implement safe systems of work.

“This risk was further amplified by the company’s failure to undertake safety measures including segregating vehicles and employees”.