NEW, LONG-term environmental targets have been announced by the government. The proposed targets are a cornerstone of the government’s Environment Act which passed into law in November last year. 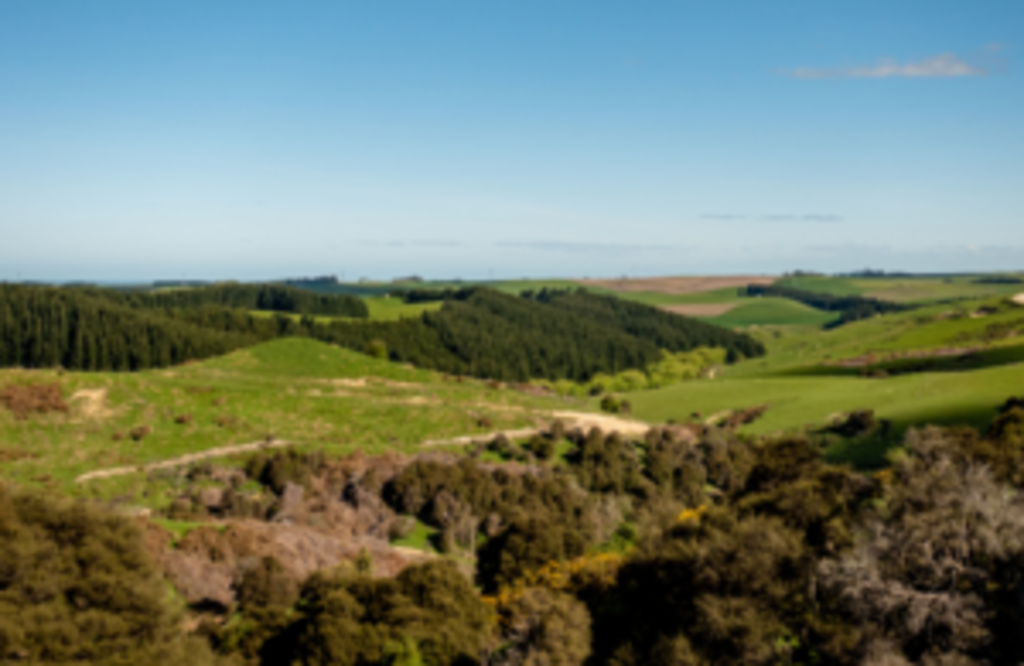 They will drive action by successive governments to protect and enhance our natural world.

The proposed targets cover water, air quality and the diversity of our wildlife, including:

Other targets include halving the waste that ends up at landfill or incineration by 2042, increasing total tree cover by 3% by 2050, and significant improvements in the condition of Marine Protected Areas by 2042.

New targets on water quality will tackle the most significant pressures on the water environment and help unlock the most serious challenges to clean up England’s rivers and support our wider ambitions under the Water Framework Directive, and in the 25 Year Environment Plan for clean and plentiful water.

Targets to cut air pollutant PM2.5 will reduce exposure to the most harmful air quality across the country and in locations where levels are highest, with a 50% cut in acceptable levels going well above and beyond previous EU targets while remaining achievable.

The proposed targets will now be subject to an eight week consultation period where government will seek the views of environment groups, local authorities and stakeholders.