THE ATOMIC Weapons Establishment (AWE) pleaded guilty to offences under Section 2 (1) of the Health and Safety at Work etc. Act (1974). 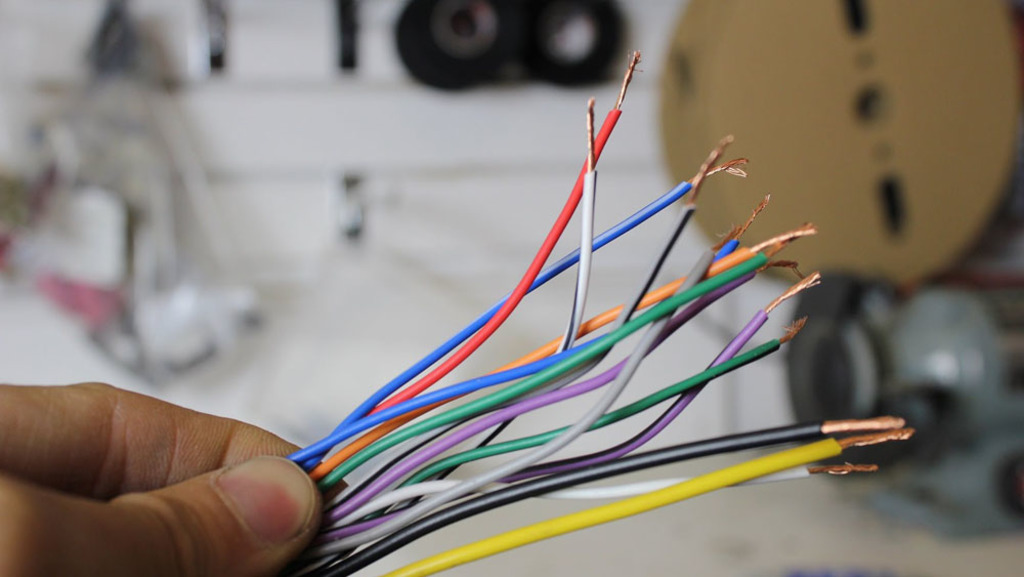 It follows an electrical incident on 27 June, 2017, at the company’s Aldermaston site which resulted in injury to an employee. The incident was a conventional health and safety matter and there was no radiological risk to workers or the public.

The prosecution was the result of an investigation into the incident by the ONR, the UK’s independent nuclear safety regulator.

Deputy chief inspector and director of operating facilities regulation at ONR Donald Urquhart said, “ONR welcomes this guilty plea which recognises that, on this occasion, the Atomic Weapons Establishment fell short in its legal duty to protect the safety of one of its employees.

“As an independent regulator, ONR will hold licensees like AWE to account to secure worker and public safety.”