A THEME park operator has been fined after nine passengers were injured and taken to hospital when a train on one of their roller coasters derailed and crashed to the ground. 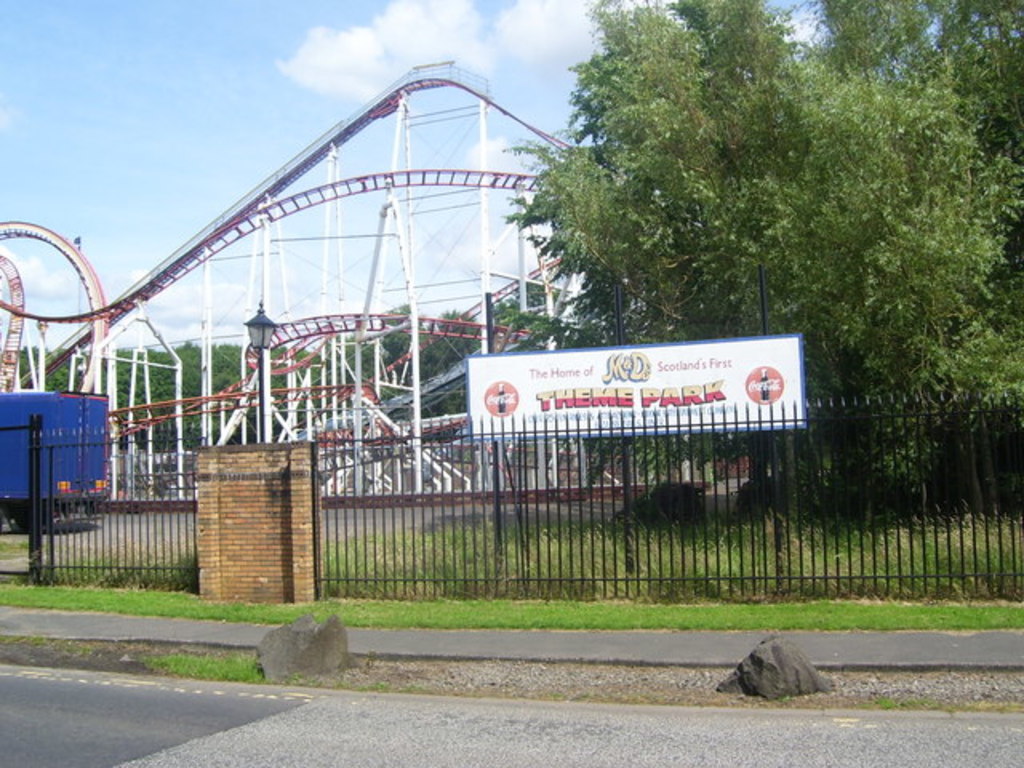 Hamilton Sheriff Court heard how, on 26 June 2016, at M & D’s Theme Park in Motherwell, a train on the Tsunami roller coaster, which was carrying nine passengers at the time, derailed as it was descending through a curve immediately after the lift ramp, at a height of 5 metres, and crashed to the ground in an area occupied by mini self-drive cars and bikes.

An investigation by the Health and Safety Executive (HSE) found the Tsunami roller coaster was not maintained in an efficient state, in efficient working order nor was it in good repair, and that in particular, weld repairs carried out on the axels of the Tsunami were inadequate and unsound.

M & D (Leisure) Limited, Strathclyde Country Park, Hamilton Road, Motherwell pleaded guilty to breaching Regulation 5(1) of the Provision and Use of Work Equipment Regulations 1998 and has been fined £65,000.

Speaking after the hearing, HSE inspector Martin McMahon said, “This was a serious incident that resulted in members of the public being badly injured while they were supposed to be enjoying themselves. Our investigation found the company failed to ensure the Tsunami roller coaster was properly maintained and the result of these poor maintenance procedures led directly to its catastrophic failure on 26 June 2016.

“It is imperative that all controllers of fairground rides have thorough maintenance procedures in place to ensure that the public are safe when they are enjoying the thrills at a fair or theme park.”