Teresa Budworth to retire from NEBOSH

TERESA BUDWORTH has announced that she will be retiring as NEBOSH chief executive after 12 years in the role. 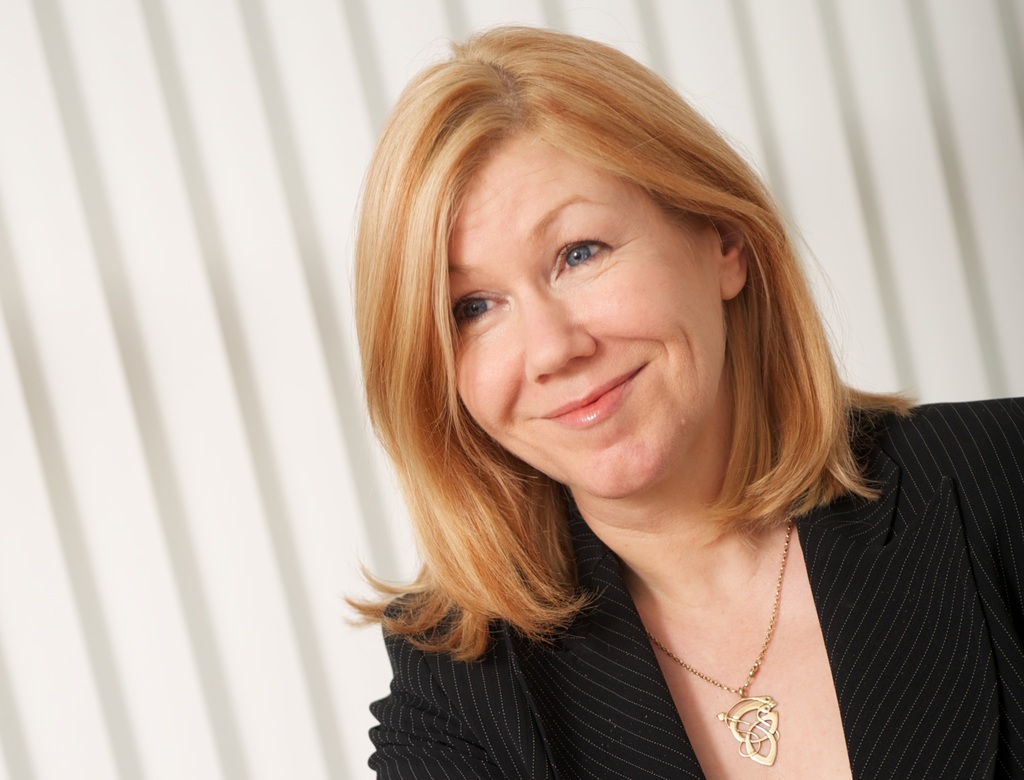 During her tenure, Mrs Budworth has overseen the transformation of the charity into a global brand in the field of health, safety and environmental qualifications. She has now confirmed that she will retire in the Autumn and NEBOSH is currently recruiting for her successor.

Mrs Budworth says she now plans to focus on her non-executive roles, including being chair of the Chief Fire Officers’ Association and to finish her second book on professional skills for the safety practitioner. She said: “When I joined NEBOSH my aim was to modernize and to give NEBOSH the infrastructure for growth, to expand our international reach, and to work with our course provider partners to develop our product range to meet customers’ needs. I believe we have achieved that.

“One of my proudest moments was being congratulated by Her Majesty the Queen when our Queen’s Award for Enterprise for Outstanding Achievement in International Trade was conferred. Since then we’ve continued to work in more and more countries.

“Growing NEBOSH five-fold and achieving that commercial success is important because it helps us to meet our charitable aims, but what’s most important to me, as a career health and safety professional, is that we have enabled more people around the world to achieve safe and healthy working conditions.”

NEBOSH chair Sir Bill Callaghan paid tribute to Mrs Budworth, he said: “Teresa has made a tremendous contribution to NEBOSH, transforming its capability, reputation and its finances.  With her team, Teresa has ensured that NEBOSH has a sound foundation for the next stage of its development.”

British Safety Industry Federation (BSIF) chief executive officer Alan Murray also praised Mrs Budworth's achievements, he said: "Everyone at the BSIF would like to thank Teresa for the contribution that she has made in the up-skilling of those involved in keeping people safe at work. Teresa’s contribution has gone well beyond her professional role and she has played a major part in raising both the image and the profile of the crucial discipline of Occupational Safety and Health in the UK. We wish her well for the future."

HSM will be publishing an exit interview with Mrs Budworth in our next issue, where she will reflect on her 13 years as chief executive.